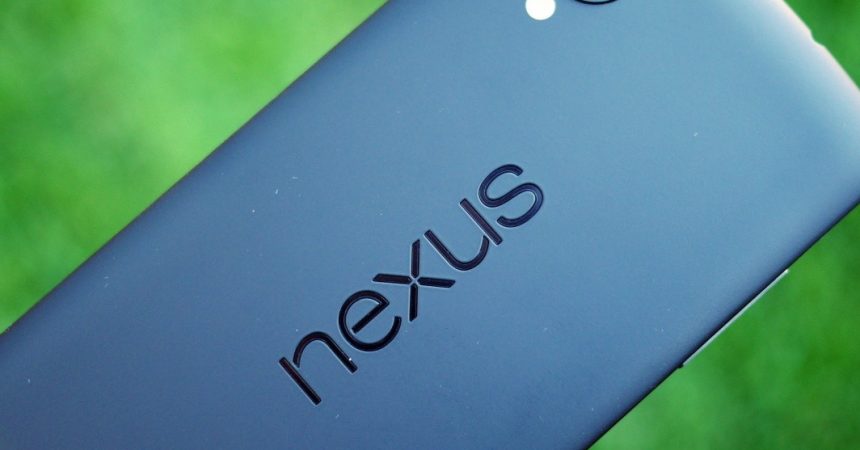 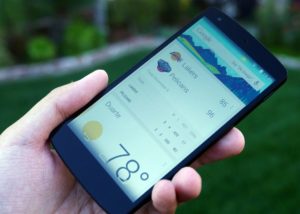 Google has recently announced the release of the Nexus 6 and many Nexus users are currently wondering what to do now.  This year, Google decided to do thing differently, giving their device a larger screen size and a higher price and not everyone is happy about it.  If you want an inexpensive phone that can still get timely updates, consider sticking to the Nexus 5.

This review of Google’s Nexus 5 looks to help you decide if it is still a viable option or if you should look for another phone to meet your needs.

Specs, design and the big picture

The Nexus 5 was announced and released around this time last year.  At that time, the Nexus 5 offered some of the best specs around for a price that was a lot lower than that of its competitors. 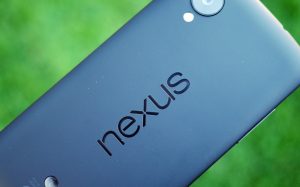 We’ve taken a look at the specs as well as the problems and advantages in using the Nexus 5, now we take a look at how it fares against other phones that have been released since it was launched. 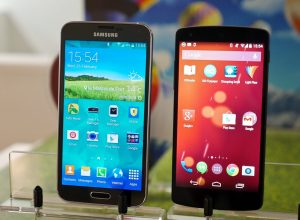 Only a few months after Google released the Nexus 5, Samsung announced the release of their Galaxy S5.

While spec-wise, the Nexus 5 might have been left behind by some other phones that are now out there, price-wise the Nexus 5 is a great deal.

If specs are not that important to you and you just want a phone that operates smoothly, offers a good Android experience, quick updates and has a good build quality, the Nexus 5 should suit you fine.  Even if it is a “year-old” many users are still quite happy with this very capable device.

What do you think? Will the Nexus 5 perform well enough to still be worth it? 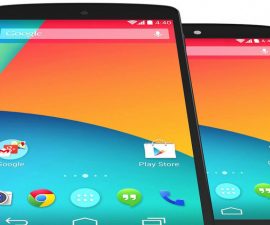 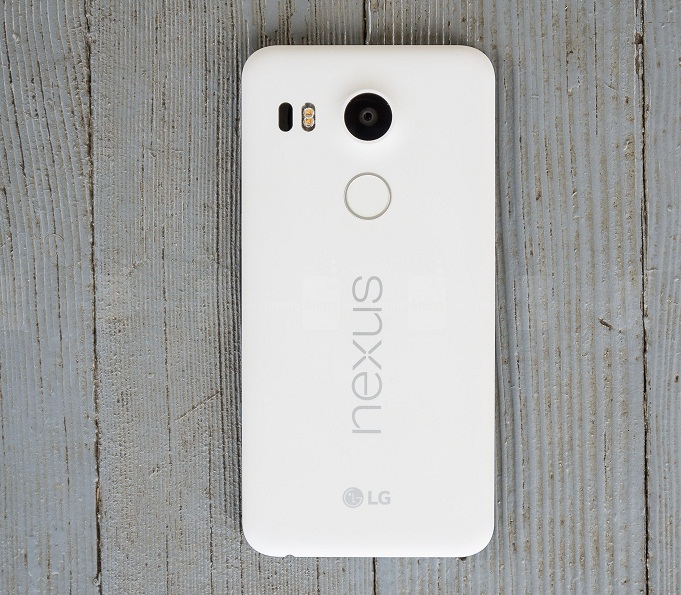 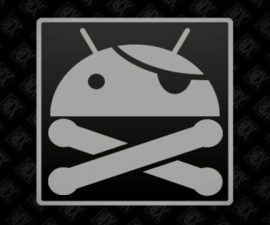 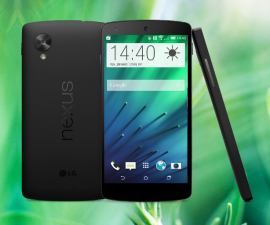 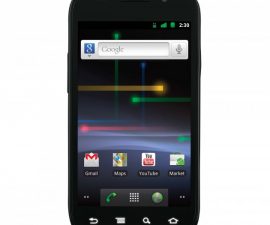