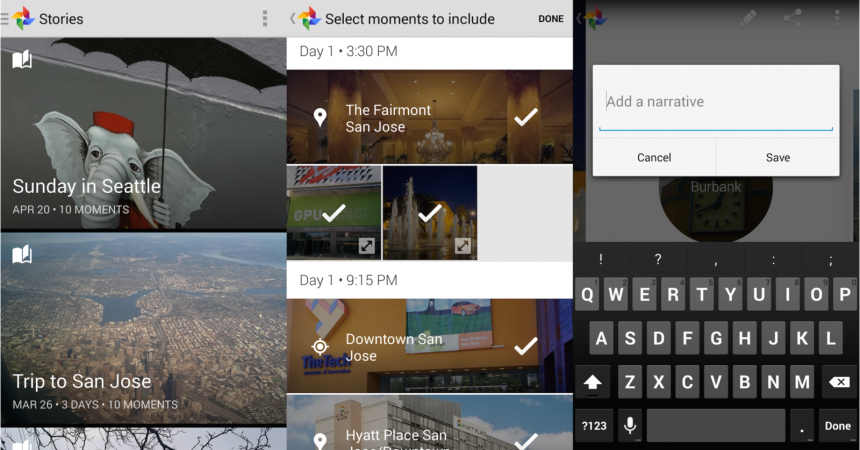 The Google+ app has received a new update which is said to be the biggest revamp that it has received from its first release in 2011. A quick summary of the changes done on Google+ include the following:

A run-through of the design/UI changes

The complete overhaul in the UI of Google+ is a refreshing and much welcome development. 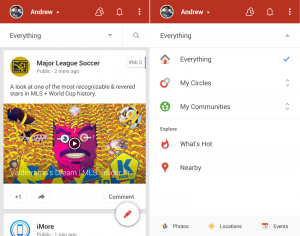 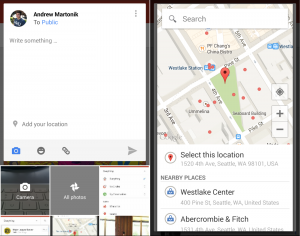 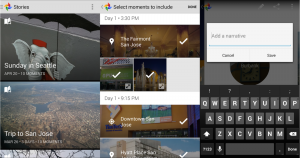 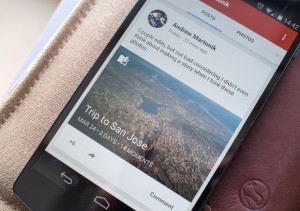 This newest update from Google is a much-loved development for Google+. The new layout and overall scheme of the app is very pleasing to the eyes. It is also functional and user-friendly, such that anyone would enjoy the experience. The new awesome feature called Stories is also a fantastic addition to the app. This certainly makes everyone excited for what Google has to offer in the future.

Are you loving the latest version of Google+ too?

Tell us what you think in the comment section below! 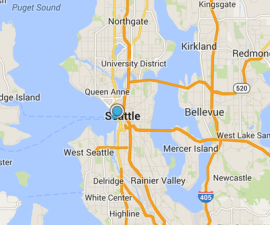 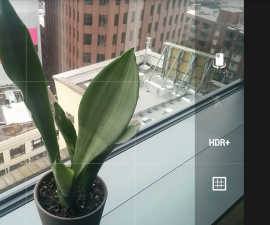 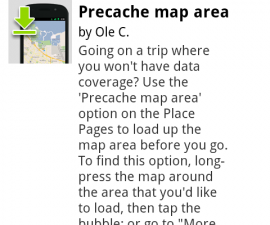 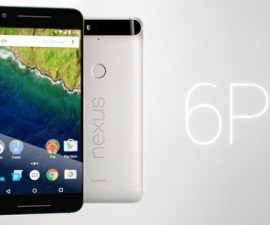 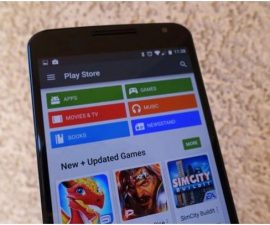 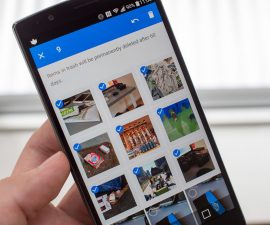