Home
Galaxy
The Review of AT&T Galaxy Mega (6.3) : Assurance on Buying it 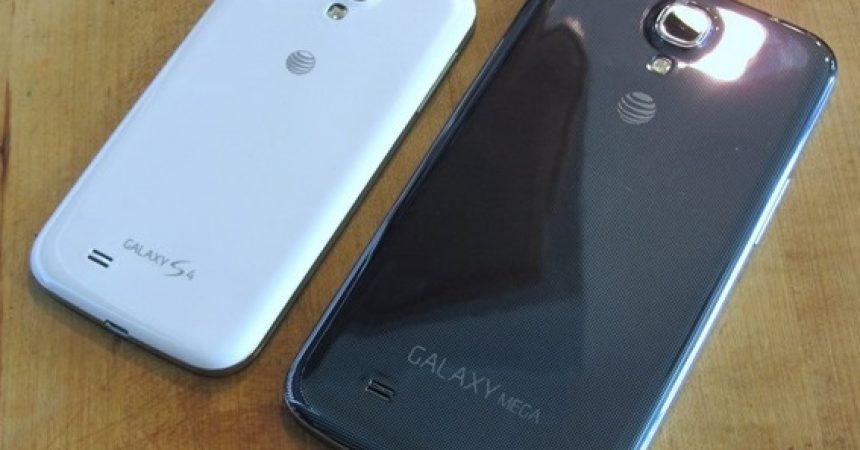 The Galaxy Mega 6.3, with a huge size, distinguishable attractive features, and a selfish ambition, is something that seems to be an experiment. Though it lacks the stylus functionality of the Note, it has micro USD/SD slot, an IR port, LTE, NFC, internal storage of 16GB, Android 4.2.2 based and feels to be the bigger and cheaper version of Galaxy S4, since its price is just $150 on contract and $480 off contract. 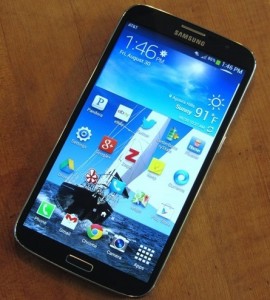 Other than some very small differences, Galaxy Mega looks almost identical to Galaxy S4. The grid of squares being the embossed pattern and the scaling up of 1.3 inches are the main visible differences. Though it feels a bit cheap, there is consistency in the product branding; it is actually better than the worse. But Mega is better than some of its competitors, for instance, the 6.4″ Xperia Z Ultra is wider (4mm) and taller (12mm) than Mega. 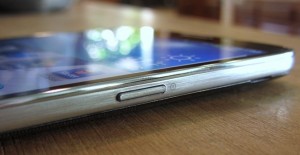 Galaxy Mega has some points to improve too –
– Unlike the volume rocker and power button of S4, which are metal, Mega’s are of plastic.
– Mega doesn’t have an RGB light sensor like G4 in the opening, though the front fascia of the display glass is identical to G4.
– It should be cheaper in price depending on its fitness and finishing.
– The absurdly delicate rear covers of both Mega and G4 seem to have made from the same plastic material.
– As there is an absence of wireless charging cover on the back, Galaxy Mega doesn’t seem to be equipped with wireless charging compatibility.
– The Gorilla Glass is missing, which will result in significant scratches; in addition to this, its display is huge.
– Due to its huge size, it’s sometimes difficult to handle or carry. 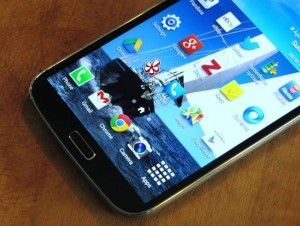 Negative points to be improved are:

For phone usage, Mega 6.3’s battery is not that incredible. Compared to its display, which is huge and is responsible for most battery drain, the battery is not suitable for heavy use, though it is larger than the Note II’s battery. 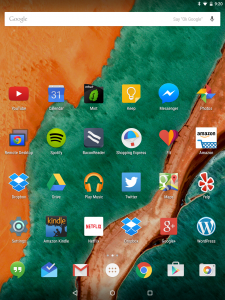 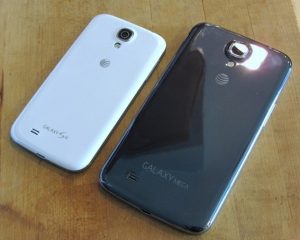 But its battery seems better than that of Galaxy S4, as it provides service longer than S4, and this becomes better if the brightness is lowered. As expected from a dual-core chip and a 3200mAh battery, its standby life is awesome.
Storage, wireless, and call quality

Negative points to be improved are:

The camera of Mega is the same (8MP module) as in the Galaxy S III and Note II, and this is good in case of photography. Neither it is good in darkness nor at exposure correction; thus again it can be said that the camera is actually better than worse.

The performance of Mega is rationally fast, though feels to be considerably slower than HTC One or Galaxy S4. Due to its processor in the MSM8930AB chipset is based on the old MSM8960, although with a refreshed Adreno 305 GPU. 1.5GB of RAM, it becomes a not so good device. Whereas there should be at least a 2GB RAM to handle Android, 1.5GB seems to be a compromise, although there is no severe or strange problem in launching apps; although some not so famous apps don’t suit Mega at all. However, with its general stability, its app compatibility is quite reliable.

From a UI / feature point of view, the following can be taken as the listing of Mega’s missing features compared to the Galaxy S4:
• The panel flip button in the top right have to be hit for the full list of notification, as the notification bar doesn’t scroll through the entire list, but power toggles.
• No mobile data toggle is available in the switches of the notification bar.
• Not doing the Smart Scroll by Mega is better, than that in S4, which is annoying.
• Not doing the Smart Pause is also good, than that in S4.
• Not doing the Air Gestures is better, as it is useless.
• No dual-camera video or photo.
• No drama shot mode, animated photo mode, or eraser mode in the camera.
• No video stabilization burst shot, or night shot options. 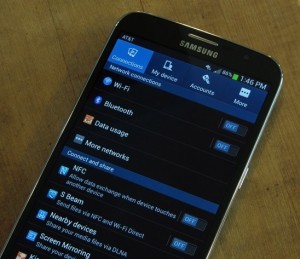 • DLNA device scanning/photo sharing or detection of text on photos are not supported by Gallery app.
• “Browser” is the new name of “Internet”.
• A different icon and a slightly newer look are the new appearances of the Messaging app.
• The Optical Reader app is disappeared.
• S Health app is gone.
• The lock screen animation can’t be changed.
• The “Professional photo” display mode option is disappeared.
• No RGB color sensor for “Auto adjust screen tone” option and no “High touch sensitivity” option for wearing gloves.

• A hearing aid mode is present in call settings, which is missing in S4.
• Reading out new voicemails, emails, or the lock screen notification / time summary are not supported by driving mode.
• Power saving mode can now be toggled to come on automatically at 20% battery remaining.
• The one-handed operation mode is back from the Note II and appears unchanged.
• Voice control calls accept/ reject on ChatON is missing.
• The irritating “Help” option is thrown out from most menus.

From the above features as well as from its functionality by TouchWiz with Android 4.2.2., Mega is perhaps better than S4 or Note. Though there are several points to be improved, the cheap price of Mega enables it to be taken as it is. Compared to the category of Super Giant phones, such as – Fonepad, or HTC’s upcoming One Max, or Z Ultra, Mega is possibly the finest balance of performance, value, and ergonomics.

Feel free to comment about your own experience with Galaxy Mega 6.3 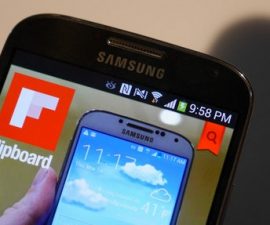 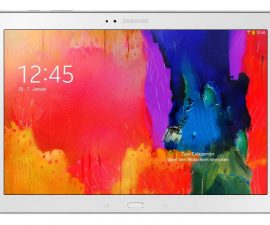 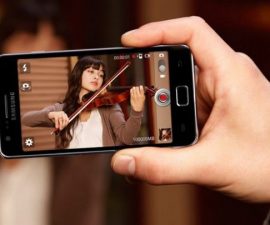 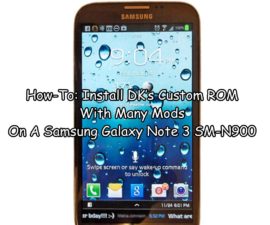 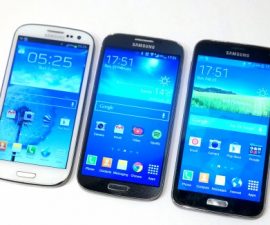 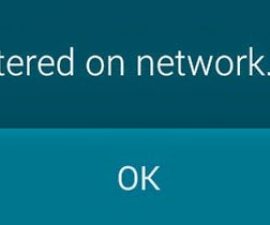