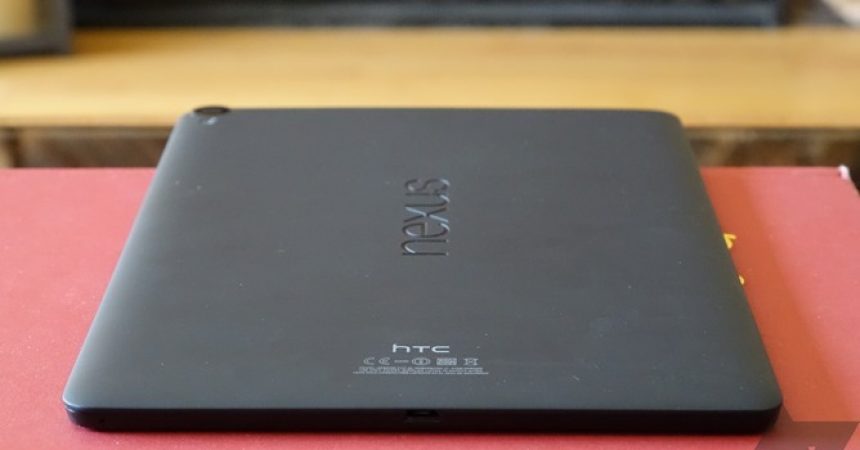 Nexus products are, mostly, something that you just eventually like following its software updates to address existing problems. However, the Nexus 9 does not provide the same experience – even after the numerous software updates, there’s still barely any reason to love the device. 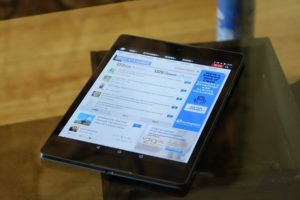 There hasn’t been any substantial changes seen in the Nexus 9 to indicate that HTC addressed earlier concerns. Here are some problems I’ve experienced with the tablet: 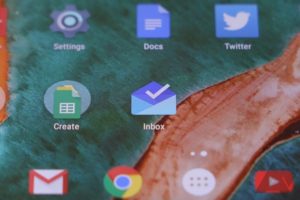 Other not-so-remarkable features of the device include:

But on a positive note:

While these problems may be easily addressed by manufacturing changes, this will only entail costs and time. The downsides outweigh the good points, particularly its erratic slowdowns. Despite the popularity of Android, it still hasn’t evolved to be at the top of its game. The apps that iPad and Android have in common reflect enormous differences – these iPad apps, when in Android, are usually subpar UX because of a responsive design in phones and tablets that result in poorly scaled apps when used in tablets like the Nexus 9.

Its improved counterpart, the Nexus 10, is no different. The Nexus 9 is in danger of being ignored in favor of smartphones with larger screens – which, notably, are now becoming the trend. Simply put, the Nexus 9 does not give you the right value for your money. Spending $400 on a tablet with the quality of Nexus 9 is just a no-go, particularly as tablet chipsets are becoming cheaper, and as the tablet market is struggling. 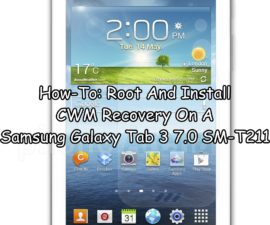 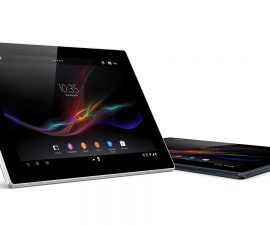 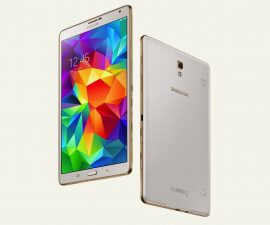 Upgrade Samsung Galaxy Tab 2 Like other outdated devices, the …
January 31, 2015 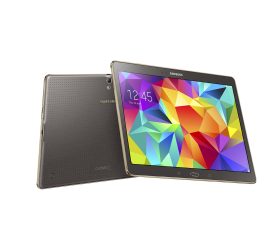 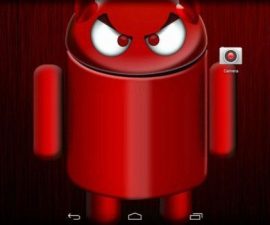 The HellKat Custom Firmware It doesn’t look like the Samsung Galaxy …
January 19, 2014