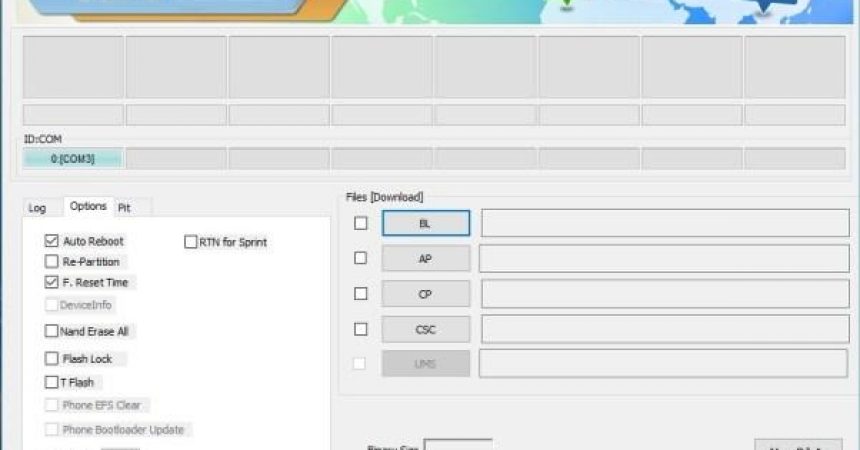 The latest version of Odin, Odin3 v3.10.7, has now been made available.  For those who are not that familiar with Odin, Odin is the flashtool that Samsung uses for their Galaxy devices.

Odin originally came in version 1.84 and was compatible with most of Samsung’s Galaxy devices.  As Samsung continued adding new devices to its Galaxy series, new versions of Odin compatible with this series – and with better performance- were also released.  This current version of Odin, Odin3 v3.10.7, is compatible with most Galaxy devices, including the latest devices like the Galaxy Note 5 and Galaxy A8.  Odin 3.10 also includes a new UI and some other new options.  Though older versions of Odin are also capable of supporting these current crop of devices, it’s a good rule of thumb to keep updating and using the latest versions of Odin that are made available.

If you want to download the latest version of Odin (Odin3 v3.10.7) you can do so in the following links: 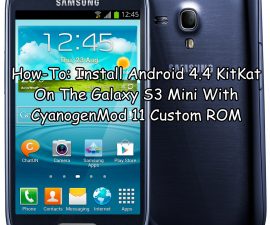 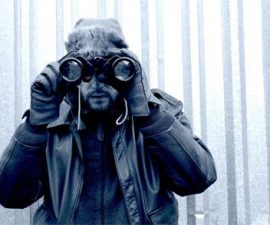 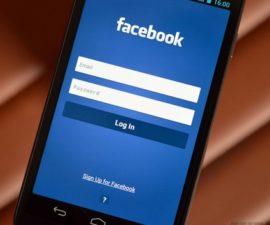 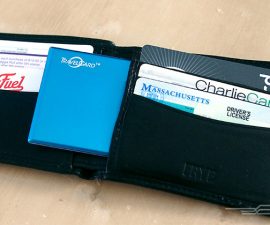 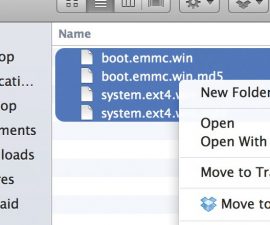 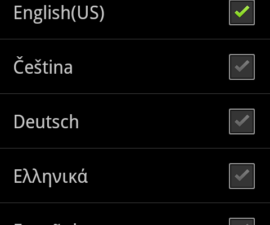