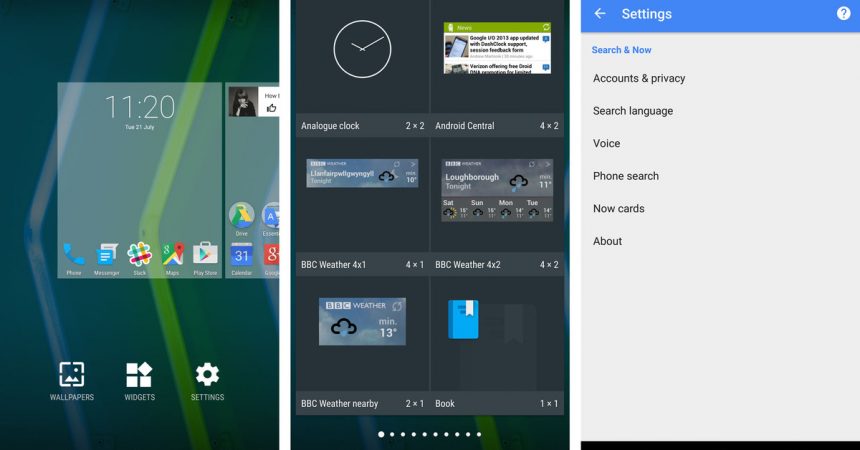 The Google Now Launcher has been pre installed on most of the new Nexus phones and other gadgets, but it’s also accessible as a free app to be downloaded on the Play Store for most newest and top notch Android devices. Let us take a closer look and see what has been changed in 2015 when it comes to Google now launcher and what is it up to this year?

First and foremost thing that is to be considered is why there is a need of Google now launcher and the answer is pretty simple and straight forward, the reason to have Google now is the tenacious access, context sensitive data along with some very fine search features offered by Google now through which you are allowed to get to your search history, Gmail, and dozens of other vital stuff However if you are not ok with Google now nosing in every single app of yours you can back out but if you have no issues then go ahead and let Google Now work its magic and let it stun you.

Google Now initially had limited options and that to very basic including weather, calendar appointments and transit information in very few countries. However since its release three years ago it has been improved greatly and it has a lot to offer with its very own website to keep an eye on everything. 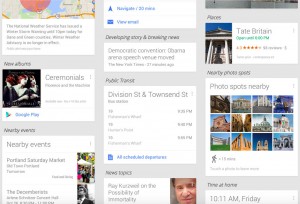 However the availability of all the features will depend on the information given out by your Google account. For example if you are travelling somewhere and has a flight to catch then Google Now will inform you about the departure time , gate number and even for some airlines it will also sometimes show you your boarding pass code. Or if you have a meeting to get to the app will instruct you to leave early and several other information will be given by this app to guide you.

While many Android phones allows you to load Google Now with a swipe-up hand movement, there are some fairly apparent advantages of   having all this information upfront  on your home screen There is a chance that you will pay more attention to it and  notice more important points

The Google Now Launcher also offers you a less troublesome way to utilize Google’s voice search option from any of your home screen panels, with the help of “OK Google” word detection. This option is accessible for some other cell phones through the Google search widget and several other built-in features like Motorola’s Moto Voice. With the Google Now Launcher, it is always in a get set ready to go position.

Things are pretty easy and simple if you want to create an app shortcut all you have to do is tap on the app hold on to it for a while and then drop it in the app drawer if you have an urge to make a folder then drop one app on to another ad you will easily have your folder. If you want to get rid of unnecessary shortcut tap and hold on to the blank area on the screen and delete them or change the wall paper following the same procedure if you want to do so. Quite a bit of this stuff will be the same as your inherent launcher, or any famous custom launcher. What you’ll pass up a great opportunity for, on the other hand, is the fine control over symbol sizes, outskirts, pivot and some different elements offered by driving outsider launchers. 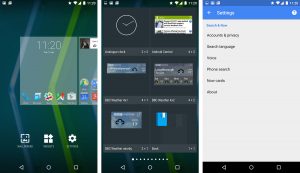 The Google Now Launcher has grown a couple of additional elements. The application drawer has been modified into a vertical looking rundown, with four “prescient” application postings up top — applications which Google supposes you may need often. Scene mode, already just accessible on tablets, is open on telephones by means of a settings choice. What’s more, in M it’s less demanding to uninstall applications, with a uninstall alternate way accessible at the highest point of the screen when getting application easy routes on your home screen, not simply from the application drawer.

That is notwithstanding Android M’s now on Tap highlight — not some piece of the Google Now Launcher fundamentally, however another Google Now highlight intended to convey Google’s prescient hunt elements to each application.

None of this stuff ought to be viewed as set in stone until Android M’s official dispatch later in 2015, yet it demonstrates Google’s keeping on giving careful consideration to its launcher with this new version of android. 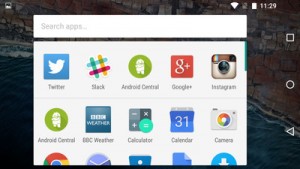 Conclusively if you are looking for animated material design launcher then Google launcher is your choice. This app is worth a try, you should always fill us in with what you think about this app so send in your messages and queries if you have so in the comment box below. 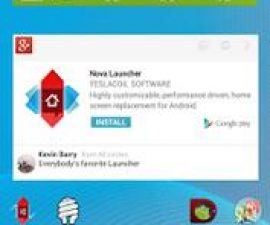 The Best Launchers for Android Third party launchers are some …
July 2, 2014 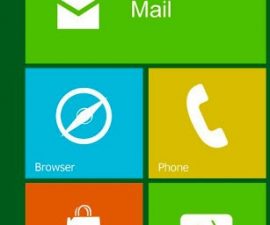 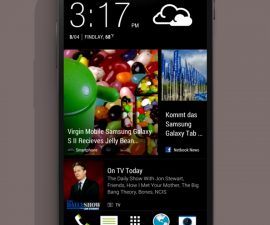 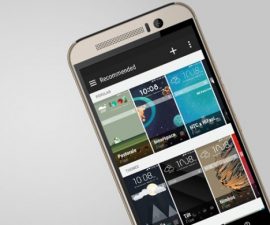 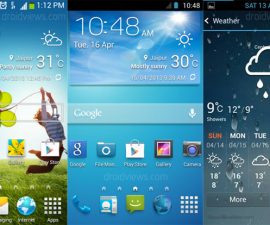 Weather Widget and Launcher for Samsung Galaxy S4 One of …
February 26, 2014