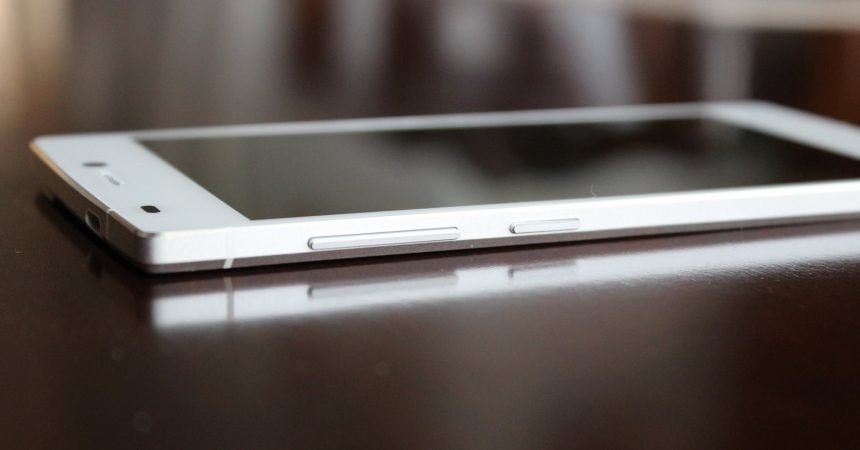 Blu had begun producing some high-quality handsets, slowly shifting away from its reputation in creating low to mid-range phones every few weeks. Last month, the company released Life Pure XL, which is basically a monster with Snapdragon 800. Currently, Blu has launched two new handsets called the Life 8 and the Vivo IV. Life 8 is among the mid-range devices with its octa-core processor, a 1gb RAM, a 1280×720 display and an 8gb storage, while the Vivo IV Blu is more high-end. Its specifications include:

The Vivo IV is available in white-silver, rose gold, and black variants for a price of $299. 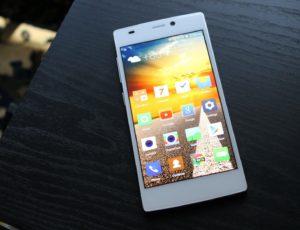 The Blu Vivo IV is a super sleek phone that’s only 5.5mm thick and is also very light. It’s a bit longer than the Nexus 5, but this extra length is needed for the battery as the Vivo IV is a lot thinner. The display is protected by a Gorilla Glass while the sides of the device are made of machined aluminium. The microUSB charging port is located at the top; the power and volume buttons can be found on the left side; the microSIM slot is at the right side; and the headphone jack is placed at the bottom. All in all, it’s a very elegantly-designed phone. Even the camera bump looks nice despite the back’s relative plainness. 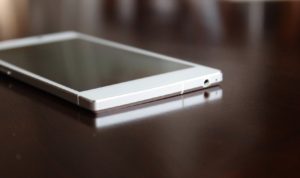 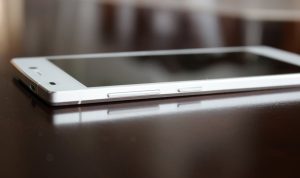 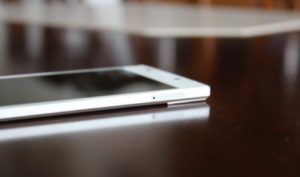 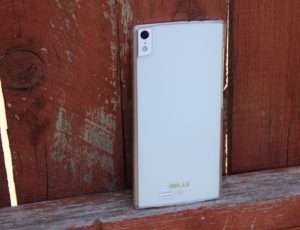 The primary interface of the Vivo IV is similar to the other Life Pure devices, which is a simplified version of the Android launcher with an iOS-like feel. A lone widget on top of the screen shows the weather. There is no app tray. 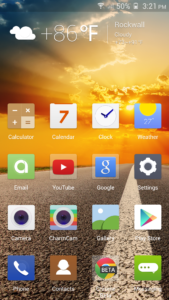 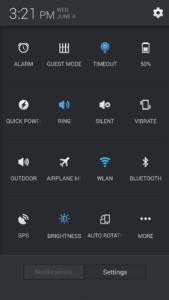 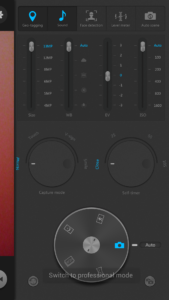 There are so many things to love about the Blu Vivo IV. To note, it has the best design among Blu’s line of products. The glass and aluminium body makes it look elegant, and its thinness adds to the premium feel of the device. A downside is that it has no LTE and runs only on Android 4.2.2 – but don’t let that be a dealbreaker. Blu stated that it will be updated to Android 4.4.x before the month ends for the Life Pure series and Vivo.

For only $300, the Blu Vivo IV is an awesome phone. It gives you the best value for your money. It’s highly recommendable, especially for those people who doesn’t mind missing an LTE. It’s affordable and works great. What more can you ask for?

Would you buy the Vivo IV Blu? Tell us what you think through the comments section! 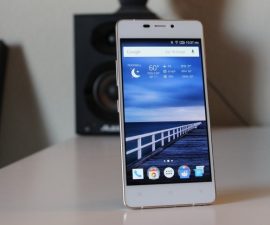