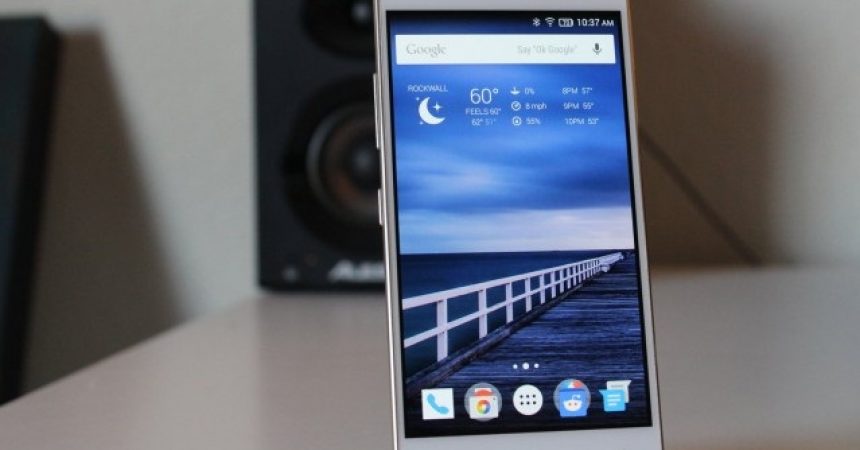 The Blu Vivo IV was released in June 2014 and has easily been recognized as Blu’s best phone in terms of design. The Vivo Air, also a super-thin and super-light device, was released shortly after, though it’s still less powerful than the Vivo IV.

The Vivo Air feels like a premium device that’s thin, light, and stylish. It’s very comfortable to hold and doesn’t look like a cheap phone at all. 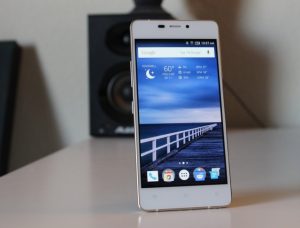 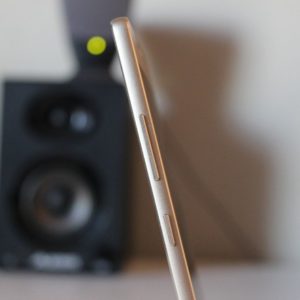 The front and back part has a Gorilla Glass 3, and since the phone has slightly tapered sides, it’s not difficult to carry around. The back is also grippable, so you won’t be very worried about breaking it in case you accidentally drop the device. The Vivo Air also comes with a silicon case that’s a freebie for all Blu devices for those who are really prone to dropping. Blu provided two color options for the phone, which is black and white-gold.

The Vivo Air’s Super AMOLED panel provides for a very good display even if it’s only 720p. Here are some good points:

The Vivo Air uses an Android 4.4.2 OS that runs on Kitkat, although Blu plans to update this to Lollipop in mid-2015. There are a lot of good things to say about the Vivo Air’s performance:

Things that could be improved:

Blu retained other aspects like the stock launcher, and the weather widget. The display is quite similar to a iOS, but if you’re more of an Android fan, you have an option to use third-party apps like Google Now or Nova. Blu Vivo Air’s performance provides a good user experience at a small price, and that’s a very good thing.

The Blue Vivo Air provides an unexpectedly good experience. There are a lot of things to love about it, from the sleek design and premium feel to the remarkable performance. It’s a very affordable phone, too – the device certainly gives you the best value for your money. The only downsides of the phone is that it has limited storage capacity (only 16gb) because there is no MicroSD card slot. But this can be easily fixed, if Blu wants to. It’s the best cheap phone in the market right now, and I’d definitely recommend it to everyone. 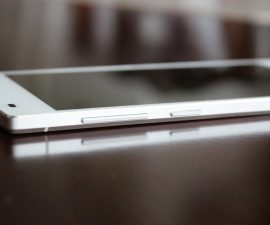