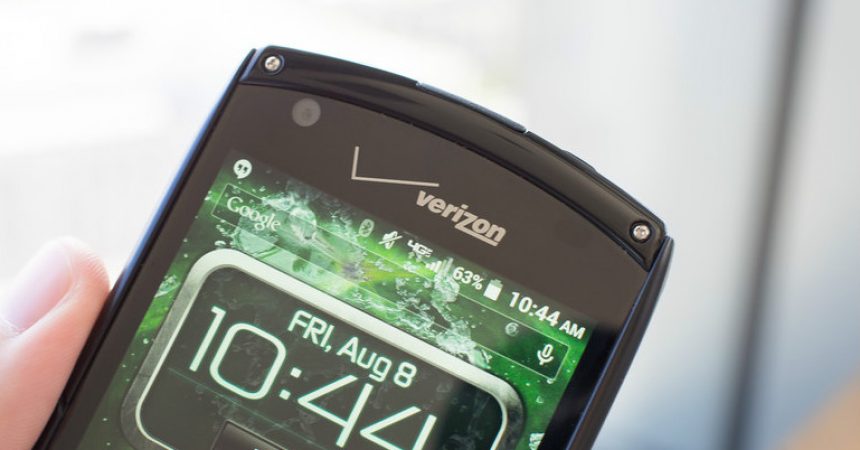 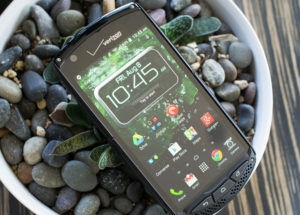 Kyocera is always famous for its rugged phones with some special features. While other manufacturers are busy producing glass screen Kyocera has come up with something entirely new which has hit the headlines and i.e. its sapphire screen which goes along with the rugged exterior. The best part is having sapphire screen does not call for any other tradeoffs you will not have any issues relating the touch or the durability of the screen.

However it is not just about the screen, the phone is much better loaded with features that are hard to find in the mid ranged phones. If you are looking for phones that can endure any crucial test or condition then Kyocera is the one you should opt for. Let us take a closer look at the phone and see what does it has to offer. 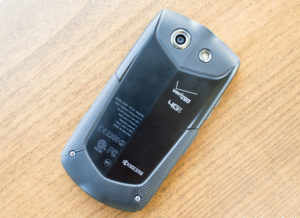 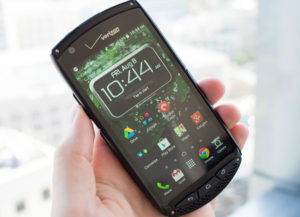 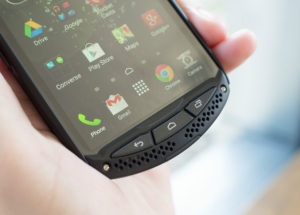 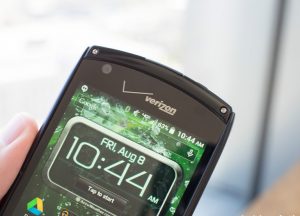 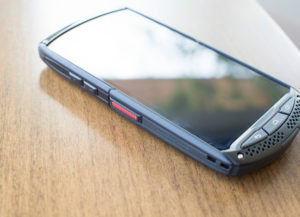 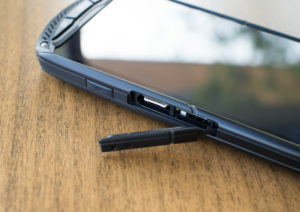 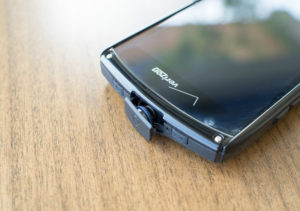 Conclusively people may still hesitate to buy the phone because of its not so appealing exterior as compared to sleek chic phones available nowadays but those who are looking for a durable and strong phone that can actually bear all the circumstances than for them brigadier is a definite choice. Kyocera should now start using this sapphire screen technology in all of their smartphones so that other manufacturers can see and follow the footsteps as well, The sapphire screen technology is definitely much better than the hard screen displays we get to see these days this technology should overcome the techniques of today to provide better results. 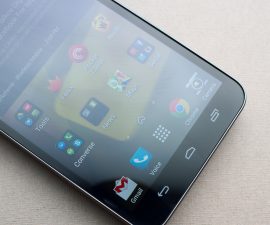 Introduce The Reviewing Sprint and Kyocera’s Team Up for Hydro …
June 18, 2014