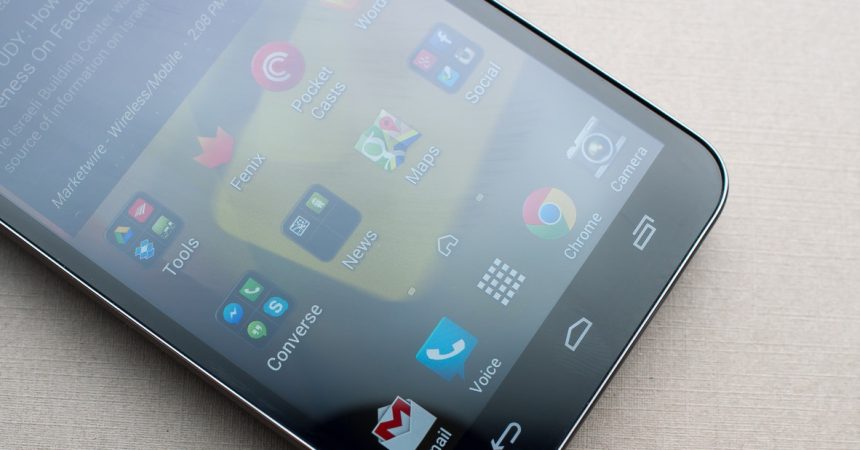 Sprint and Kyocera’s latest team up is expected to bring yet another notable mid-range device that people will love. 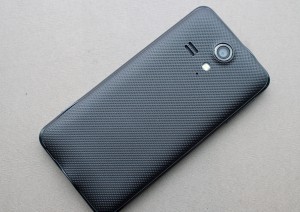 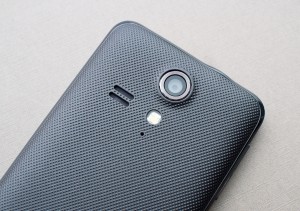 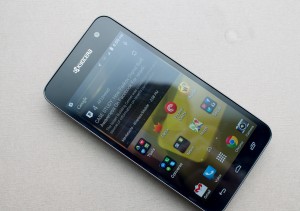 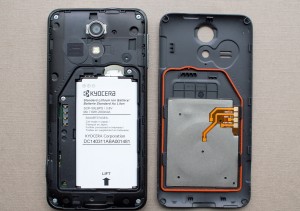 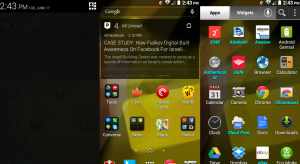 The Sprint Kyocera Hydro Vibe is a decent mid-range phone that can easily be compared with high-end phones like Samsung and HTC’s products. 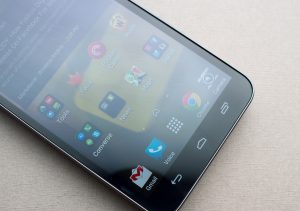 Kyocera obviously decreased the price of the device by saving a lot on the display. Performance-wise, the device is a bit disappointing because even with the low-resolution display, there are still some lags and slowness that are not present in other devices with much lower specs. But despite these things, Kyocera still has to be lauded for effort because it has significantly improved the quality of other things such as the screen and the overall specs of the device. The 2,000mAh battery capacity of the Kyocera Hydro Vibe is also remarkable, as is the camera. If you are looking for a device with good specs, a decent performance and display, and notable camera, then the Sprint Kyocera Hydro Vibe is something for you to try. It is perfect for people who are looking for good alternative devices so that they won’t have to bring out large amounts of money for one smartphone.

What do you think of the Sprint Kyocera Hydro Vibe?

Are mid-range phones something that you would try? 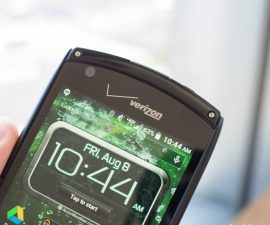