Home
Bloatware
Get Rid of Bloatware and unwanted system apps 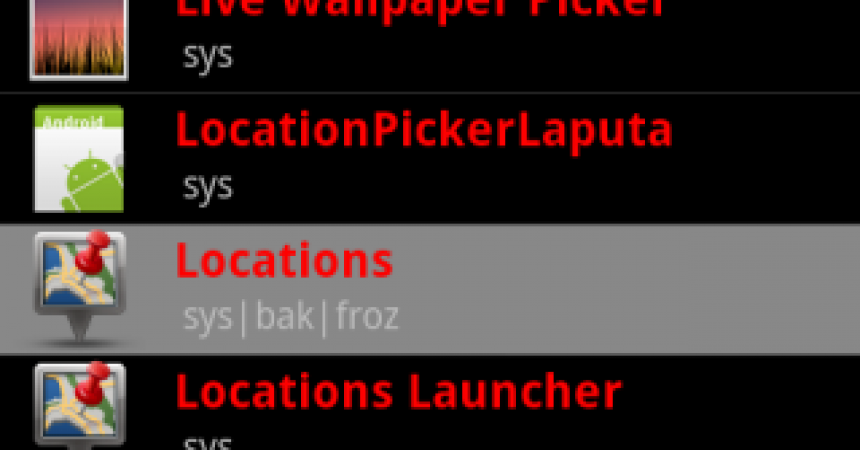 Get Rid of Bloatware and unwanted system apps

By default, Android phones have a series of apps from the manufacturer and its network provider. Most of them are not really necessary. But you can actually get rid of bloatware and here are some simple steps to follow.

Brand new phones usually have pre-installed apps which were placed there by manufacturers and network operators. These are apps that allow users to purchase music, game demos or ringtones.

These apps may or may not be necessary and they take up a lot of space on your device. And sadly, they cannot be uninstalled easily using normal processes.

This can be very frustrating judging from the fact that these mobile phones were bought so users can do whatever they want with it. But this problem may be easily resolved as long as you have access to its root. There are easy steps on how to remove these apps and unwanted software without the need for thorough knowledge about such.

Using a specific app, this tutorial will aid in removing the unwanted apps or bloatware from your phone by ‘freezing’ it instead of removing it. By freezing it, you do no need to uninstall it. The apps will remain without interference.

Furthermore, the frozen app can also be ‘defrosted’ should it behave badly. And when you are positively sure that you don’t need it, you can uninstall it permanently after backing it up.

The first thing to do is gain root access to your phone and perform a backup, NANDroid. Restart your device and search for the ‘Root Uninstaller’ from the Android Market. A free trial is offered which provides three uninstalls. Should you wish to remove more than three then you can purchase the Pro version for only £1.39.

Install the downloaded app and open it. Opening it will require you to grant root privileges to the software. You will need to grant them so that the program will start to scan the device for any installed apps including the ones mounted by the manufacturer and the network provider.

When the program has finished scanning the device, a list will be brought up. The list may show apps that you do not even know nor use.

The next step now is to identify the app that you want uninstalled. Click on that app. You may be asked again to grant root access. After granting them, details of the app will be shown to you including its icon and the filename.

Always remember to backup apps to be removed for safety purposes. Just tap ‘Backup’, which will then prompt the app to notify that it has been granted super user privileges. The location of the backup will then be displayed.

You will, then, need to freeze the app so it stops running. To do this, you simply have to click ‘Freeze’. It will ask permission to confirm the freezing and by clicking ‘yes’, the app will freeze. This will bring you back to the list of apps.

The frozen app, by this time, will display a gray border and will also have the title ‘ sys | bak | from ‘ which means that it already has a backup and is already frozen. Restart the device. To check if everything is working well, you can open some apps again.

After you have tried out whether your device is working well with the frozen app or not, you now have the option to uninstall it or leave it frozen as it is. If, however, you chose to uninstall it, just open the Root Uninstaller, select the app and choose ‘uninstall’.

You may also reinstall the app as long as you have made a backup of it. Just simply go to the Root Uninstaller, select the app to be reinstalled and press ‘Restore’. You will need to permit root access again and the app will be restored.

What do you think about all of the above?

Share your experience in the comments section box below 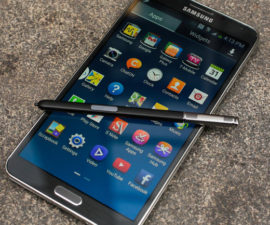