Home
LG G Flex 2
The LG G Flex 2: A Phone that’s Only a Distraction for the Next Flagship Phone 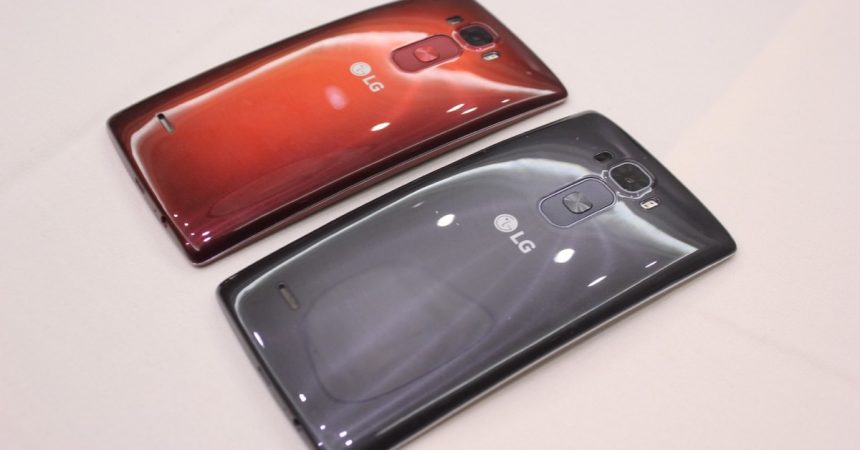 The G Flex is one of LG’s interesting innovations that can easily be described as weird. However, its 6” P-OLED display and curved battery among others make it seem more like an ongoing concept; something that is not yet really ready for production. As such, LG developed its “evolved” counterpart, the LG G Flex 2, which is expectedly more refined with a more mainstream (and therefore acceptable) design.

Thankfully, LG successfully managed to solve most of the problems identified with the G Flex 2’s predecessor. Among its good points include: 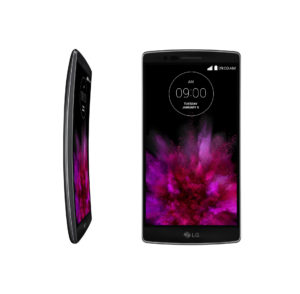 The downsides, however, are: 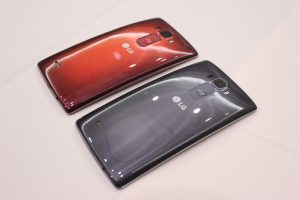 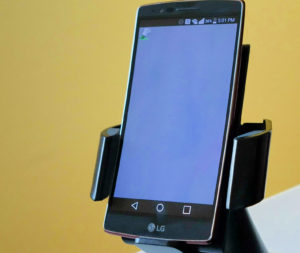 The external speaker of the G Flex 2 is remarkably clearer and has more power than the G3. The phone uses BoomSound-lite of Desire 820, and even as a mid-range product, it still has good quality. Similarly, the headphone audio of Qualcomm SoC provides clear and distortion-less sounds.

On the negative aspects, the headphone jack is more vulnerable to noise feedback from audible radio or clock when plugged into an external audio device.

Battery life is not a positive aspect of the G Flex 2. The high brightness of the device possibly contributes to the quick draining of the battery, as well as the heat problems of the Snapdragon 810 processor.

The camera of the G Flex 2 barely had any developments from the G3. It is equipped with an optical image stabilization mode, a laser auto-focus, and a dual-flash that makes the camera among the best in the market. 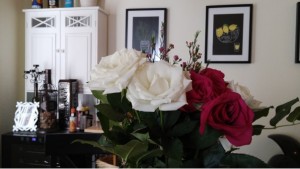 Daytime images are of excellent quality, and the HDR mode provides vivid photos as well. Night shots, similarly, are also good particularly with the aid of the laser auto-focus. It’s not a photographer’s phone, but the quality of the photos are really excellent for users who love taking snapshots. A development in the G Flex 2 is that the selfie mode is gesture based, which people find to be a very useful feature.

On a less positive note, some issues with the camera of the G Flex 2 are:

The Qualcomm Snapdragon 810 chipset used in the G Flex 2 is the first ever in the market. Aside from rumors that the processor had been rejected by Samsung in favor of its in-house Exynos, the processor also suffers from thermal problems. Qualcomm used ARM reference design for the Snapdragon 810, making it the first Qualcomm chip that does not use the company’s own design.

The interface design, layouts, and iconography of LG is almost always expected and on the safe side. As a result, the Lollipop doesn’t look or feel as it should be. The Lollipop notification bar in the Korean G Flex has its own brightness and call volume sliders, but this is not present in the American carriers. 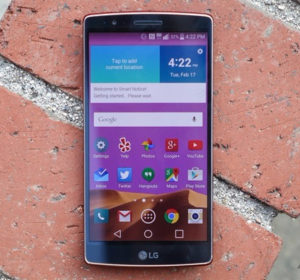 Some poor points regarding the software include:

On the bright side, the phone has a smaller size that makes it more appealing to consumers. It also has a brighter display and a better Gorilla Glass 3 that has higher resistance to shock. The camera is also excellent, but it was just a repeat of the phone’s predecessor.

The G Flex 2 is still less competitive than other flagship phones in the market, and it seems to be more of a distraction until LG releases the G4. The display remains to be the worst feature of the G Flex 2, plus the Snapdragon 810 processor is still not exceptional.

Tell us about your own experience with the G Flex 2 by commenting below.