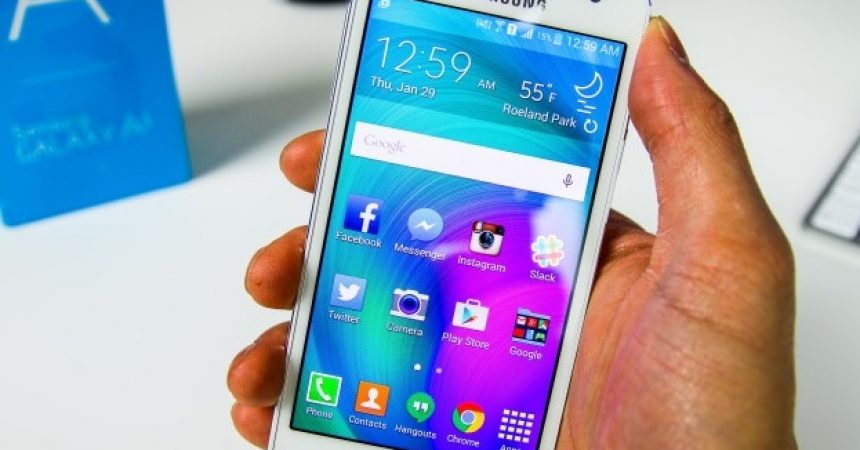 The Kindle Fire HDX 8.9 is among the new tablets released in 2014 that has excellent battery life and a commendable user interface. It costs $379 for the 16gb Wi-Fi model – still pricey, but definitely way cheaper than an iPad – and gives a free trial for Prime Music, Prime Instant Video, and Kindle Unlimited. A more expensive 64gb LTE version is available at $579. Unlike other Kindle models, the Fire HDX 8.9 has applications such as Netflix, Amazon, and Facebook. It also has a rear and front camera.

Some accessories such as a foldable origami case and a Bluetooth keyboard are available at $70 and $60 respectively. The leather case is heavy – a stark contrast to the tablet’s lightness – and the keyboard (which can also be inserted into the case) is not really useful for a Kindle.

Changes from the 2013 Fire HDX

Things to be improved

In short, the Kindle Fire HDX 8.9 is a tablet, but it won’t be satisfying for those who are expecting it to be one. While it has the features of one, it’s still incomparable to an iPad or a Galaxy Tab. Amazon’s brand is firmly rooted in the device, so while it may not be perfect for some users, it is for some (especially those who are really users of Amazon).

What do you think of this product? Add your thoughts to the comments section below!