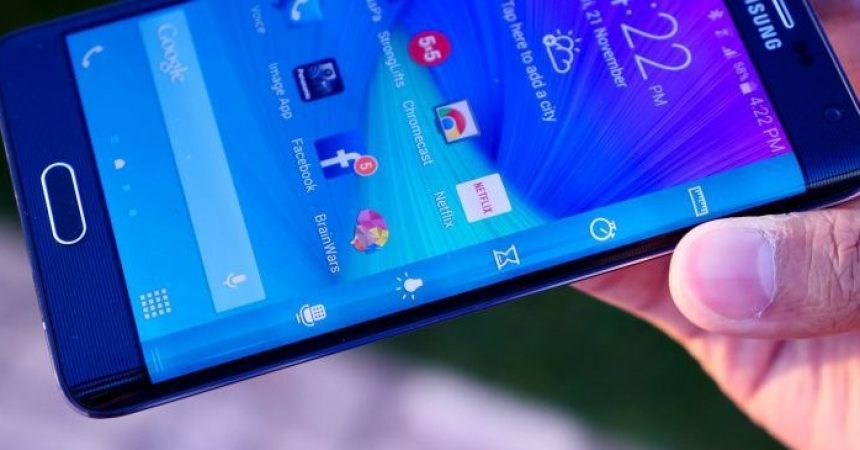 Review of the Nokia N1

Once a giant in the mobile phone market, Nokia recently announced that they were stepped away from the smartphone game.  Even if they have no plans to release a new smartphone anytime soon, Nokia is still putting their years of experience to work in creating smart devices.

Nokia is putting their name and software out there – and making a play for their share of the tablet market – with the Nokia N1 tablet.  The N1 tablet is an Android-based device that is manufactured by Foxconn and which runs’s on Nokia’s Z Launcher.

We take a look at what exactly it is that Nokia has to offer the tablet market with this review of the Nokia N1 tablet.

The N1 is currently priced at around $260 in China and Nokia is only making it available for that market for now.  If you really want to check it out, you can get it from Amazon for around $459.  However, as the device is set to be released internationally, we would recommend you wait for that.

The N1 tablet is a good offering in terms of space and battery life.  The Z Launcher and other software are also very good and the tablet can handle most everyday tasks such as gaming. The only real downside is the camera.

What do you think? Is the Nokia N1 a contender in the growing tablet market?