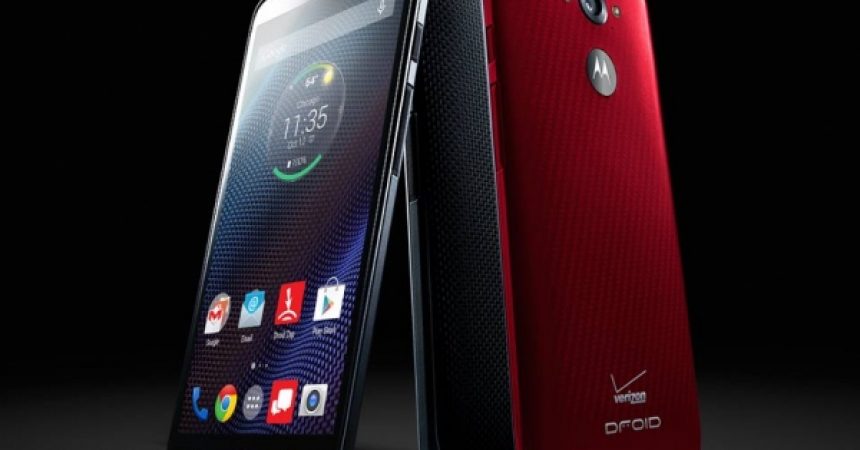 The latest information released by Motorola about their Droid Software update is not pleasing for people. According to the statement released by David Schuster who is the Director of Software product Management informed the people that the software is still under testing and needs more work. In light of the statement he posted on Google + he claimed that people should not pay attention to the rumors going about Droid  Turbo 5.1 lollipop and he also said that the product is still under consideration . The product is turning out to be a good one , although the release date have not yet been decided but David made sure that he will let the people know if there is any new update.

Droid owners have been excitedly waiting for the software update as it was said that the smart phone may jump directly to Android 5.1. However there are no more news or details regarding this or its launch date. All the Droid users are pinning their hopes on the upcoming update. Let’s hope that Motorola manage to release the new update soon so that it does not get too late.

Leave us your comments and queries in the comment box below.