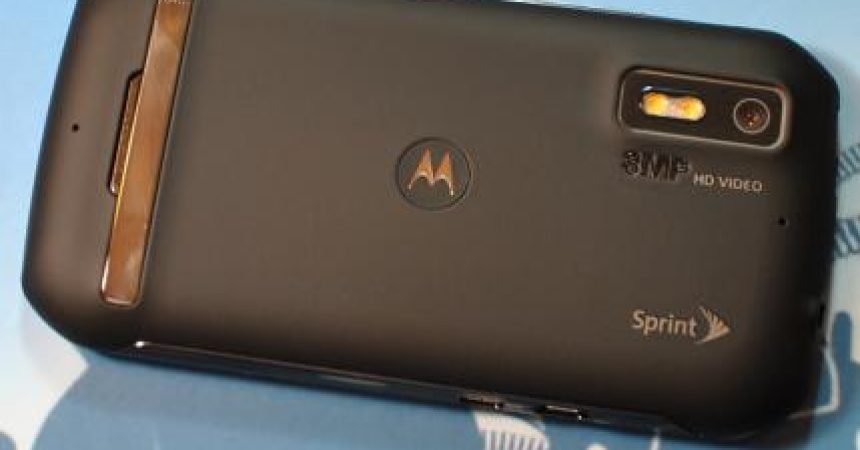 Motorola has dropped yet another enticing; this 4.5 inch black slab smart phone with dual core processor. It seems to be much lighter than the other smart phones. Let us take a closer look at this phone and see what does it has to offer? If we compare Motorola photon 4G with HTC Thunderbolt then 4G photon is almost of the same size. However it is a bit thinner and taller than thunderbolt. Like we have said over the course of time that thinner and taller phones make a difference and entice the customers more.

This is it for now about Motorola Photon 4G it is a swift phone with loads and loads of amazing features. If you have any queries or comments kindly write to us in the comment box below.