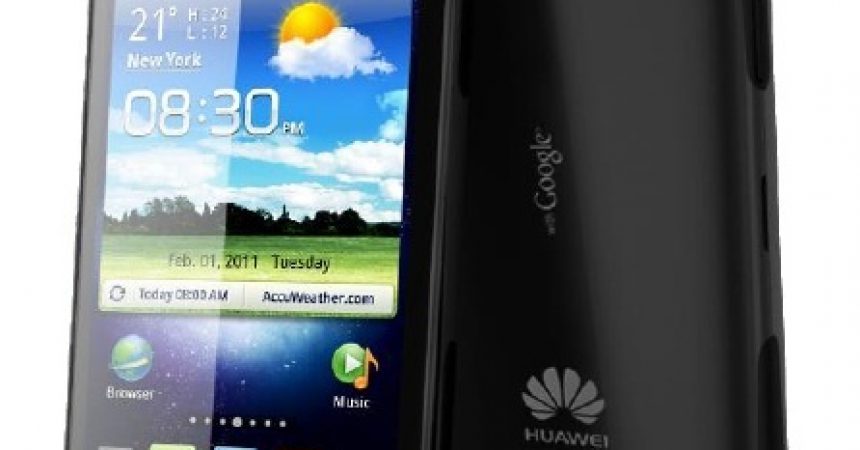 Huawei Ascend G300 has hit the budget market; does it offer enough specifications to be the leading budget smartphone? So read the full review to find out. 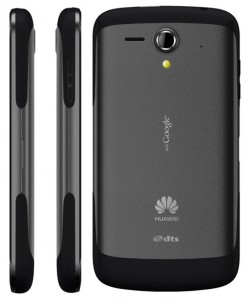 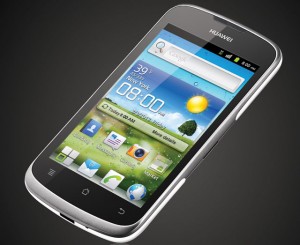 Finally, the handset looks expensive and smart, the performance is fast, the battery is durable and the display is also good. There are a few faults like the memory, camera, and touch but you can’t really blame the handset. Moreover, the features are impressive if the price of the handset if kept in mind. 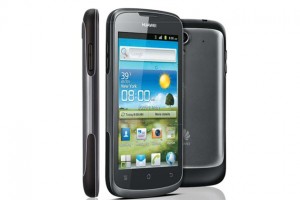