Home
Smart Phone
What To Do: If You Want To Block Number Viber. 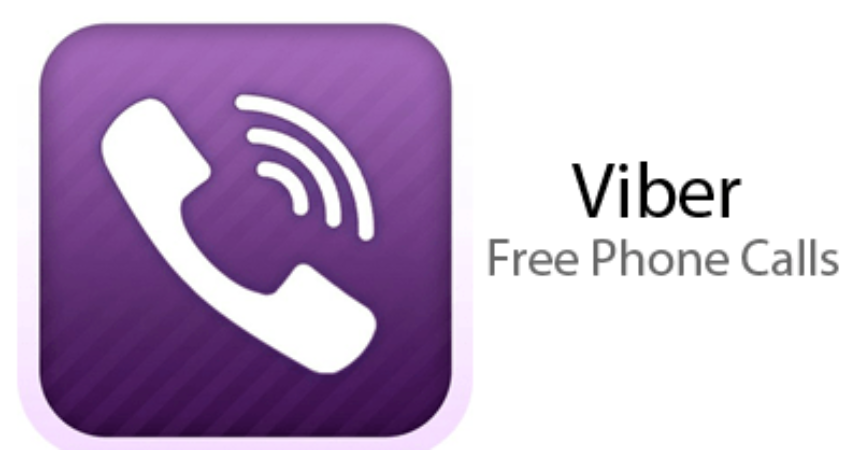 Viber is a great app for Android and iOS devices.  Viber is basically a messaging app that allows it’s users to send texts to other Viber users without using up their message package.

There has been no official response from Viber and no official way released that Viber users can use to block a number.  Blocking mode can help but this means that ALL unknown numbers will be blocked and, if a friend or other important contact tries to call you from another number, you will miss that call as well.

If you want to simply block an unknown number without resorting to blocking mode, we have a method you can use.

How To Block Number Viber:

This method will work both on an Android device and on an iOS device.

Have you blocked an unknown Block Number Viber?