Home
Fuhu Nabi
Trying Out the Fuhu Nabi Jr., a Tablet for Your Kids 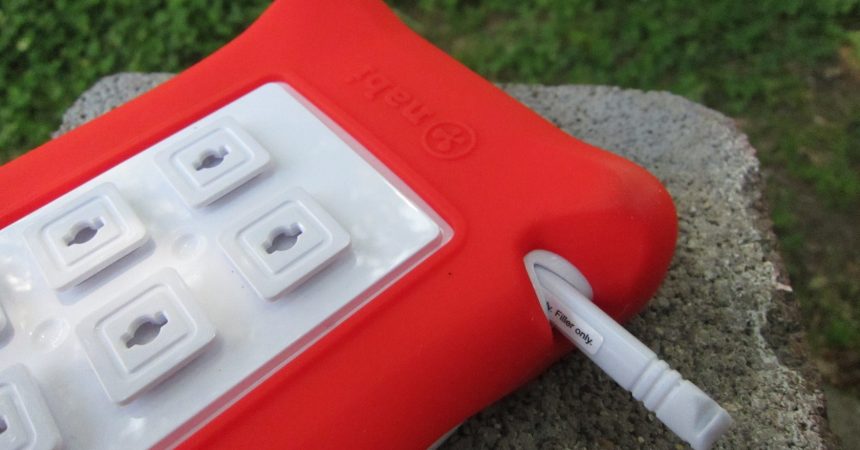 Just last year, Fuhu was an unrecognized name in the Android market, something that people would easily dismiss. Its rise to fame came only in June with the tablet for children called the Nabi 2, which was an amazing creation packed with the Tegra 3 processor that costs only $200. This year, Fuhu released the Nabi Jr., which is another tablet for children – mostly for the three to six-year-olds. And since a lot of schools are now moving towards digital learning, a tablet like this would surely come in handy. 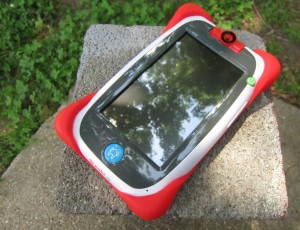 Build Quality and Display of the fuhu 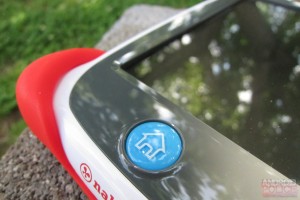 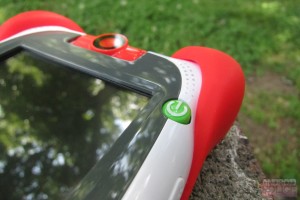 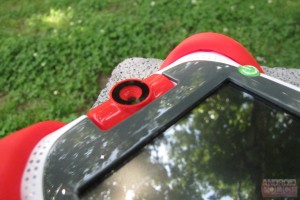 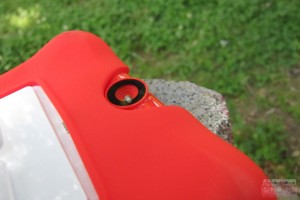 User interface
– The interface is perfect for children and is very user-friendly. It is even simpler than the UI of the Nabi 2. 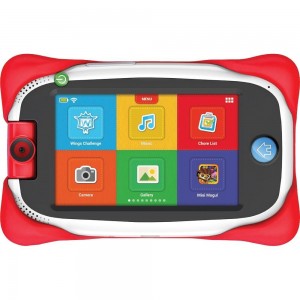 Apps and feaurest
– Stylus. The device has a stylus bay, but the actual stylus is not included in the package. What you have when you buy the Nabi Jr. is a plastic pen-ish thing placed in the stylus bay (aka a filler). The stylus can be bought separately. 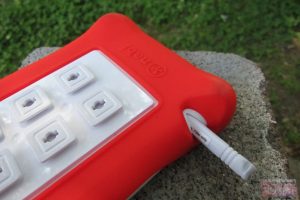 . The Nabi Jr. also has the Parent Mode, a feature present also in the Nabi 2. This is where t6he administration of the tablet is monitored and operated – the parents have the power to install apps, and add or remove some things in the Treasure Box and Chore List among others.
– Apps. The device has 38 apps, some of which have the same name. These are: ABC, ABC Coloring, Alphabet (3 apps with this name), Angie’s Juke, Animal, AniMatching, Animated Puzzle, Car, Ship, & Rocket, Classical Juke, Color & Draw, Differences (2 apps with this name), Dinosaurs, Drawing, Find Me, First Spanish, First Words, Fun Counting, Hangman, Magic Coloring, Magic Garden, Monster Matching, Music, Numbers, Puzzles (2 apps with this name), Slider, Slider: Invaders, Snakes, Spanish Juke, Tangrams, Tell time, Weighing, Wings Challenges, Write the Alphabet, and Zoo. 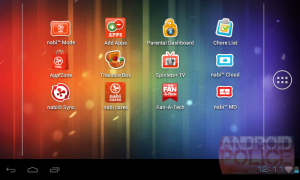 The device is undeniably a great learning tool for the little ones. While its brother, the Nabi 2, is focused more on skills development of children in different subjects, the Nabi Jr. is more on the improvement of a toddler’s motor skills and learning basic things such as the alphabet and the animals. And while the device is rated for usage of three to 6 six-year-olds, it can still be used by the younger ones. The apps provide a wide variety that can be used by different age groups. For instance, one app teaches the alphabet, while another lets your child play the classic spot the difference.

The Nabi Jr. is an ideal device to buy for your toddler, and when he or she gets a bit older, then you can buy the Nabi 2. At a price of $99, it’s an affordable device to assist in your child’s educational development. It’s something that can be used by your child for many years, and when he or she gets tired of the installed apps, then you can browse through the Amazon app store for more options.

Would you buy the Fuhu Nabi Jr. for your child?