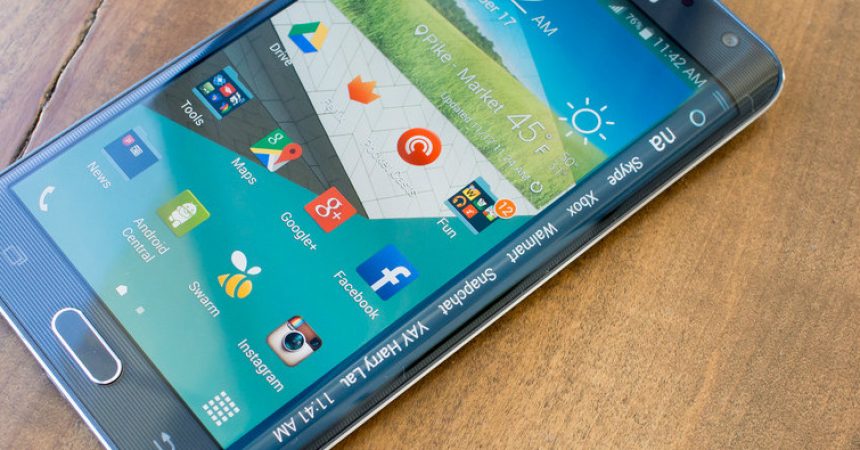 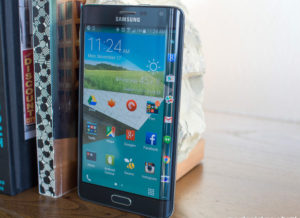 Galaxy edge is definitely one of the most anticipated smartphones with its amazing software and curved outlook; it is something to watch out for. Note edge is readily available everywhere, but before thinking of buying it you should go through these 10 points that will help you in making in the right choice and will guide you as well. The 10 things that you should know about Note Edge are as follows: 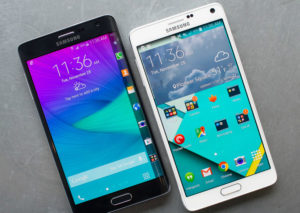 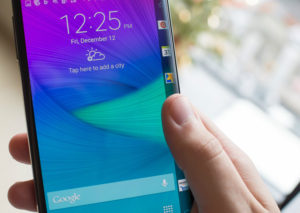 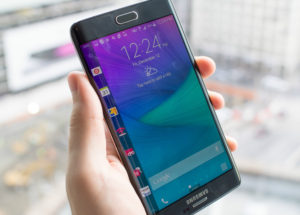 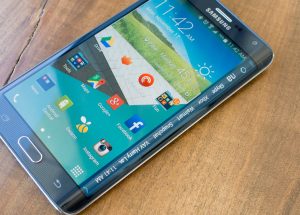 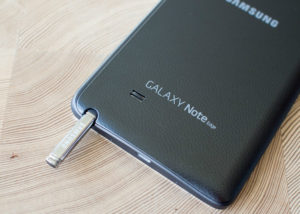 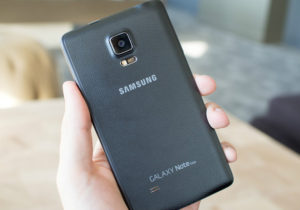 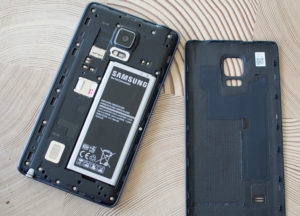 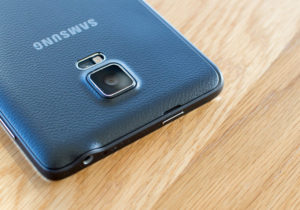 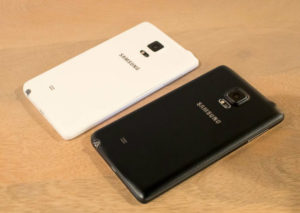 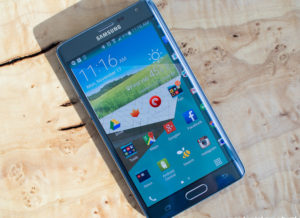 For the curved screen you will have to pay some extra money , this phone is a bit more in price than that of note 4 probably because of its edge screen which definitely works in the favor of the phone 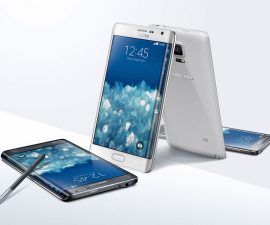 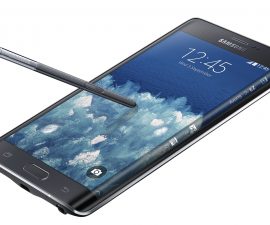 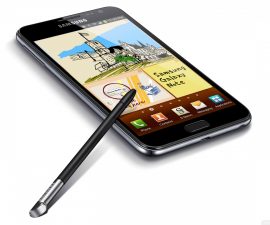 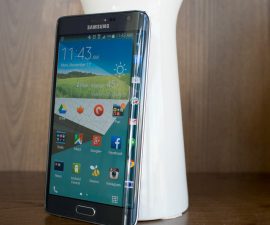 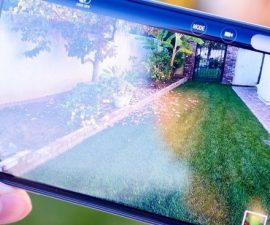