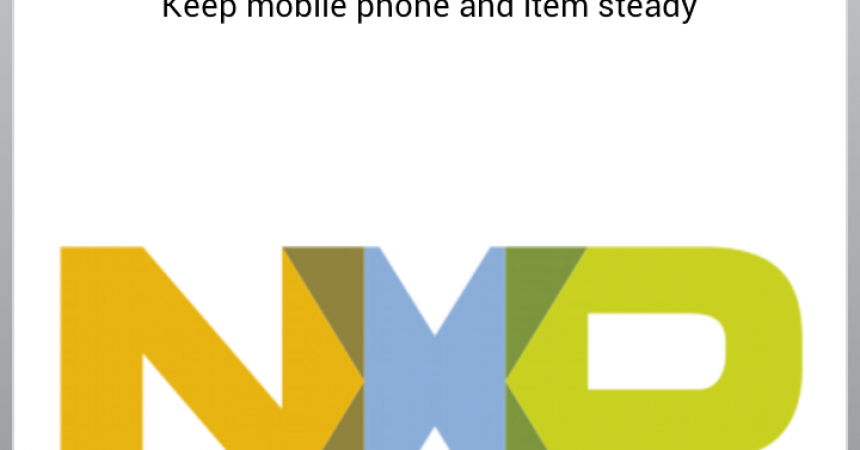 Near Field Communication, or more commonly known as NFC, is becoming a well-known feature among devices today, especially with the popularity of Google Wallet and Android Beam. NFC has some very awesome features, including the following: 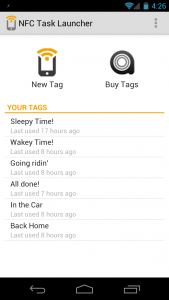 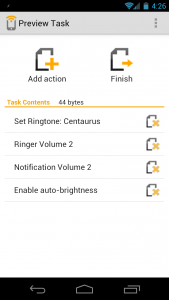 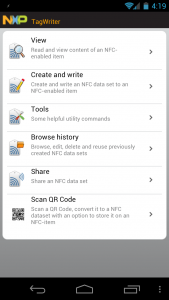 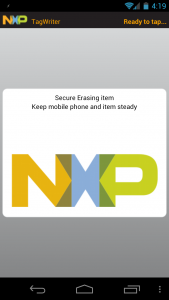 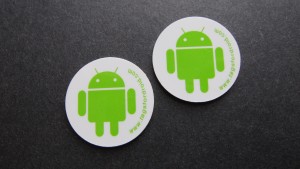 Tags come from Tags for Droid, and they have a sticky back so that you can place it wherever you want it to be. It has a range of approximately 8 inches and is also rewritable and lockable. Some of the tags include the following: 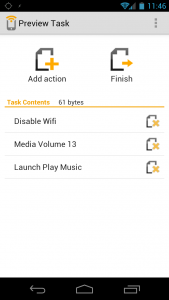 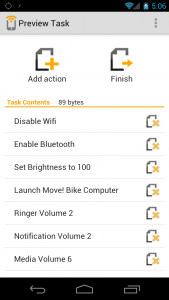 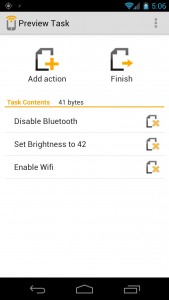 §  Ringtone is changed to a subtle tune 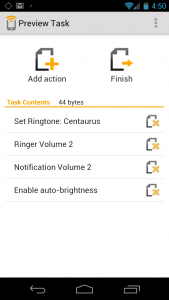 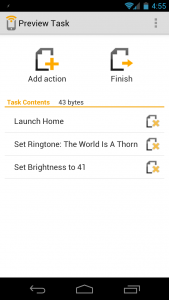 It’s easily understandable why more and more people are looking for NFC-enabled devices. The feature itself is very useful for anyone, and it helps you save a lot of time especially when you are going off on the road or when you are about to go to sleep. So, its practicality comes in very handy for anyone. When used with other apps like Tasker, NFC becomes even more awesome.

Have you tried using some tags? Share with us some of it!