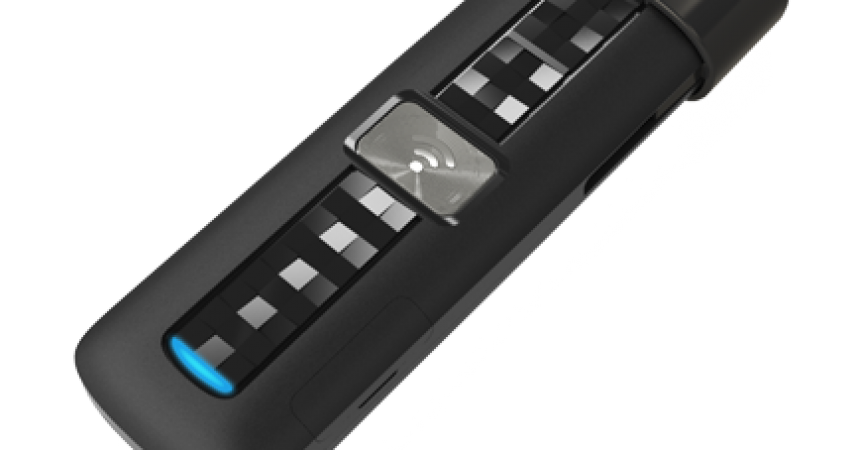 Most of the Android smartphones released in the market today seem to lack the expandable storage capacity, for several reasons. Because of this, people more and more frustrated now. As such, SanDisk took it upon itself to provide a phone accessory that can give you an expandable storage, without thinking of compatibility issues. This accessory is called SanDisk Connect, which is a pair of portable drives that can be connected via WiFi so that your device can be connected for file storage and/or content streaming. The Wireless Media Drive and the Wireless Flash Drive both work well, except for some limitations.

The specifications of the devices are as follows:

Wireless Media Drive has an aluminium housing, a 32gb or 64gb of internal storage, an SDHC/SDXC card slot, connectivity via USB cable or up to 8 connections on WiFi, and a battery life of up to 8 hours. This can be bought for $80 or $100 on Amazon. 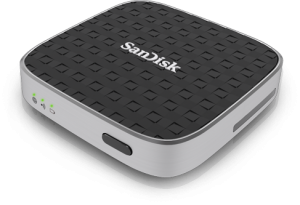 Meanwhile, the Wireless Flash Drive has a plastic housing, a 16gb or 32gb of the card, an SDHC card slot, connectivity via its built-in USB plug or up to 8 connections on WiFi, and a battery life of up to 4 hours. This can be bought for $50 or $60 on Amazon. 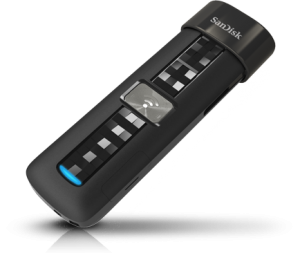 The downside to both devices is the necessity of plugging it into your devices. The Flash Drive does not need cables, but it is still wider than most drives. It is also worth noting that streaming through the Flash Drive takes a long time before it starts playing.

The problem with mobile OS today is that it does not have the capacity to map network drives to the file system. As such, SanDisk needed to release native apps. There are step-by-step instructions included and setting up the device is easy. 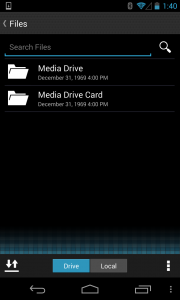 There are two apps for the drives – both of which have different operations and interfaces – which is problematic because SanDisk could have released a software that would work for both drives. Having two apps would make it easy for bugs and confusion to kick in. It allows for inconsistencies. For instance, Media Drive plays content through its built-in media player, while the Flash Drive allows you to play content on your installed media players.

The SanDisk Connect drives would easily rouse the excitement of most people, especially since a lot are annoyed at the lack of expandable storage in smartphones. It’s a great solution, except that it’s very problematic.

The thing is, Android turns off the mobile data connection after connecting to WiFi. This lets the device save power and data usage. However, when you connect to the hotspot and you don’t have an active Internet connection, then you are essentially giving up most tasks such as e-mail, web browsing, and instant messaging. For this reason, SanDisk built the drives like a miniature WiFi extender that can connect to nearby access points. However, most people want this expandable storage in a place where they don’t have WiFi (eg. while commuting to work). This connection issues may not be a problem sometimes, say, for instance, on a camping trip.

Obviously, the problem here is that you’d have to deal with the connectivity issue if you really want or need the expandable storage. It’s not a perfect solution for people who want to have more storage on their phones, but it’s probably livable. The SanDisk Connect Drives are likeable and have good potential, but users have to be aware of the challenges they will encounter once they start using it.

The Media Drive is a lot more preferable than the Flash Drive. It costs a bit more, but the advantages are numerous.

What do you think of SanDisk’s solution to the expandable storage problem?