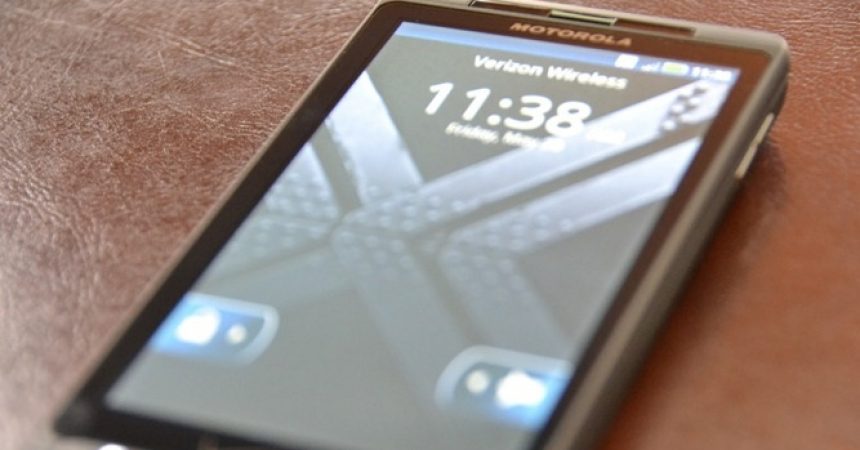 Motorola’s DROID X was a joy to behold. As the predecessor of the Motorola DROID X2, people naturally have high hopes for the newly released phone. On paper, the DROID X2 improved in terms of its new qHD screen and its new dual-core Tegra 2 processor. 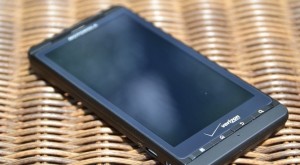 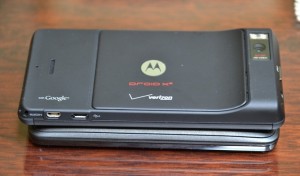 There are a lot of disappointing things to be said about the display of the Motorola DROID X2. It is one of its biggest pitfalls, and you’ll understand why as soon as you see it. 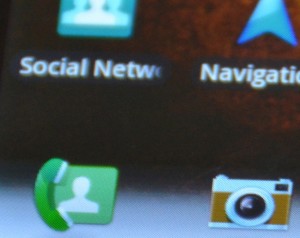 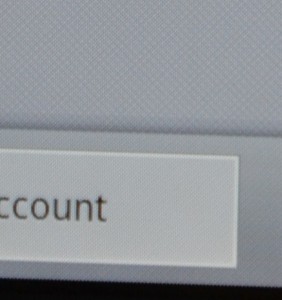 But then again, considering the horrible display of the phone, the good battery life can be attributed for this sad trade-off.

The Motorola DROID X2 is easily a poorer device in terms of performance when compared with other dual core phones. Despite running on Android 2.2 and a 1Ghz dual core Tegra 2, the phone’s performance is still lacking in many aspects. 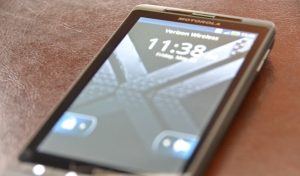 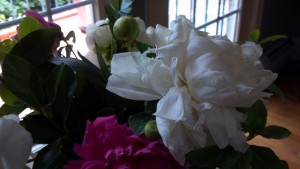 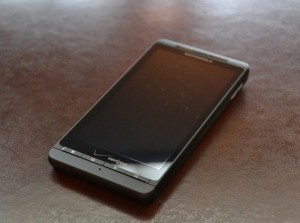 Despite its many quirks and faults, the Motorola DROID X2 is something that you can still slightly like. That is if you can forgive the ultimate fail that is the display and the other issues mentioned above. Sadly for the DROID X2, its predecessor had been a well-loved device in many aspects, so its failures in many regards will come highly criticized, mostly because people had high expectations from it.

Here is a quick run through of the things to expect with the Motorola DROID X2:

The device can be purchased for only $200 with a two-year contract. The issues with the DROID X2 are largely subjective – some people had little problems with the display, let alone the other issues. It is not an entirely terrible phone, overall, but a lot of things can still be improved to make it a better device.

So if you are planning to purchase the DROID X2, try everything first to ensure that you are okay with everything. The Motorola DROID X2 would benefit from an update from Gingerbread, so we could all still hope that those issues mentioned would be addressed soon, particularly in terms of performance. At least there is still hope for improvement.

Have you tried using the Motorola DROID X2?

What can you say about it?