Home
Moto X
The Moto X in a Nutshell: A Flawless Phone With Good Features 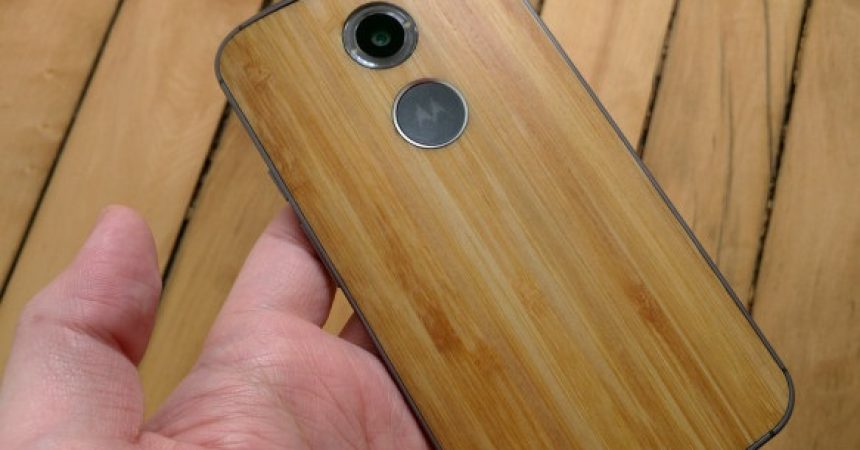 The Moto X in a Nutshell

The Moto X was seen as a competitor of the Nexus 6 upon its announcement, and it’s proving to be one of the most worthwhile phones to be released in the market. It comes with a 5.2-inch screen that is bigger than Motorola’s 2013 models which have 4.7-inch screens. It’s bigger… and it’s perfect (and still usable with one hand).

Here are some good points about the Moto X:

The not-so-good points are:

The Moto X is considerably one of the best phones released in 2014. It has solid features, good design, and high quality characteristics. Motorola doesn’t bother with useless features for the sake of having one. However, a lot of improvement can be done with the camera, which is still unremarkable and below the quality of most smartphones.

Share with us your thoughts or concerns about the Moto X through the comments section. 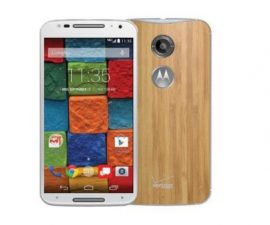 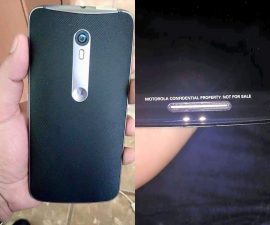 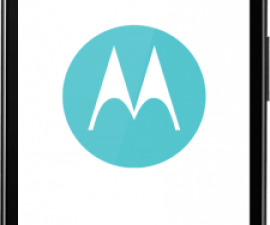 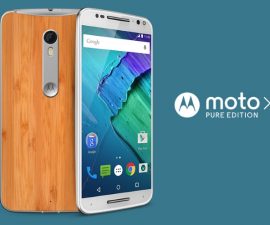 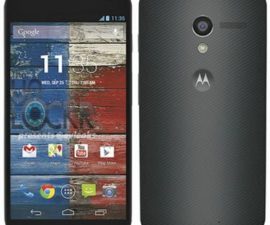