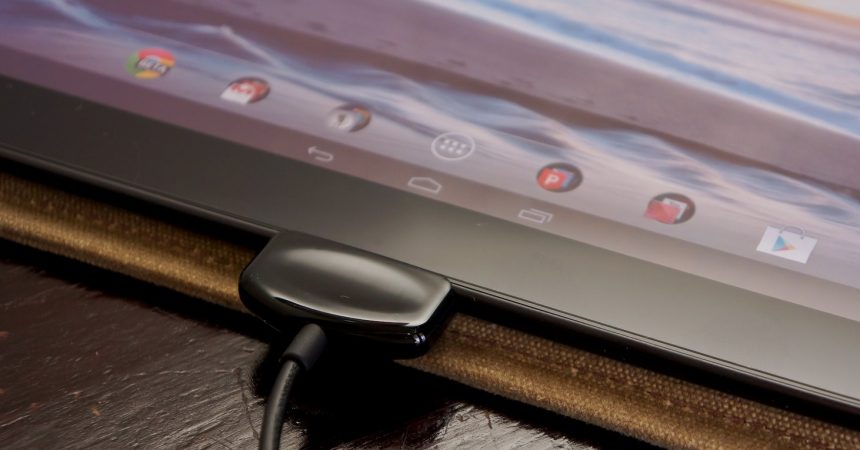 A lot of people had been anxiously waiting for the release of a pogo pin for the Nexus 10. A much talked about thread came in December 2012, where a person said that there is already a pogo charging cable that will be on sale soon. Much to the delight of everyone, the rumour turned out to be correct – a MagNector pogo cable is now being sold on eBay. It has a length of 4” 2’ with a male USB plug on one end and 6 pogo pins and 2 magnetic snaps on the other. The price of the MagNector pogo cable is as follows: $20 in the United States and in Australia; $16 in the United Kingdom; and 20 euros in Germany.

Here’s a quick review of the much-awaited pogo cable: 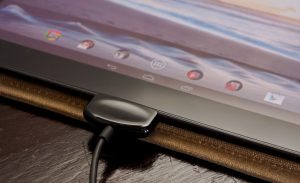 Many people had been so excited about the release of the pogo cable, and now that it is finally here. So we can say that it has its good and not-so-good points. It can be reliable if you want a cable that can charge your Nexus 10 at a faster pace than the usual microUSB cables. It is also great for preventing damage on your microUSB port .

The only downside is that the MagNector pogo cable is only functional for charging and you can not use it for transferring data. That’s probably something that can be addressed by the developer.

What do you think of the MagNector pogo cable? 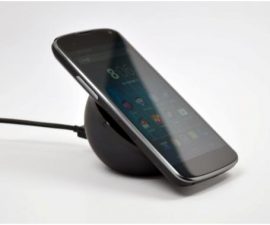 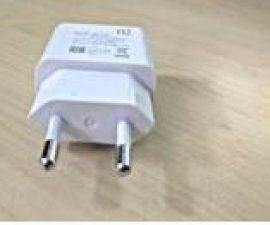