Home
HTC One
The HTC One Google Play: Is It Worth It? 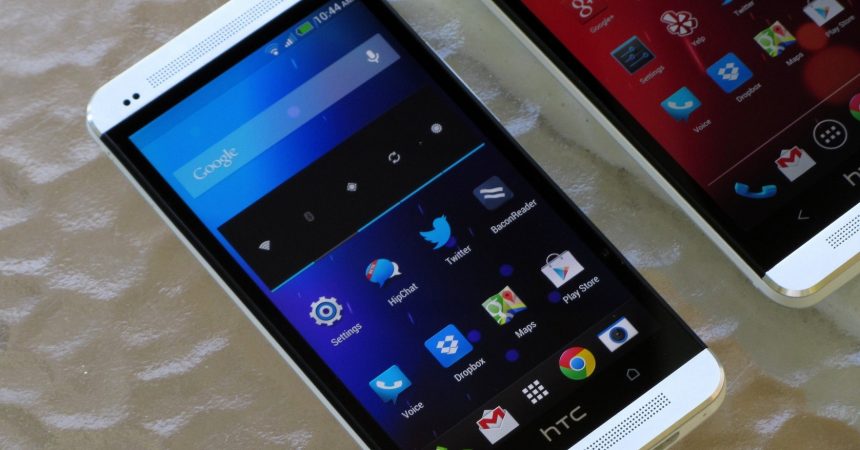 Here is the HTC One Google Play

The HTC One, as well as other devices like the Optimus G Pro and the Galaxy S4, are examples of likable devices – they’re one of the best in the market now, but not one of them is without flaw. The common recommendation of most people on how to make the devices better is to equip the phone with stock Android. HTC One and Galaxy S4 both have it, which is called their Google Play edition and looks almost like a Nexus. Google has given its word to HTC and Samsung for updates on the Android OS while the two companies are left responsible for the optimization and developer resource policy. 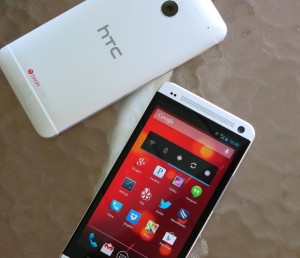 The standard HTC One device was extremely likable, while the HTC One GPE is also comparatively good. The Sense is much preferable right now, but a change of heart is possible depending on how much improvement the firmware of Android and One GPE would get. 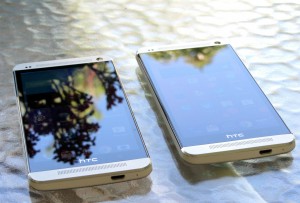 There are both good and bad points when it comes to this criteria. The display of One GPE seems to have a different calibration from the HTC One. 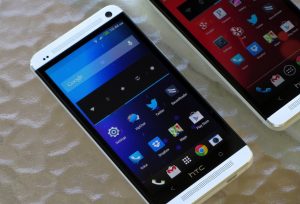 In terms of battery life, the One GPE wins by a few points. Compared with the HTC One, it has a longer battery life despite the continuous syncing of services that are power-intensive. 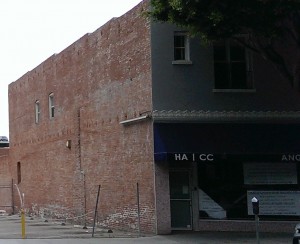 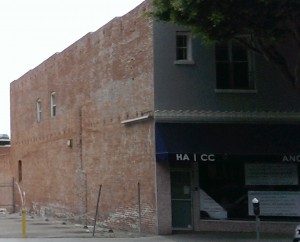 The camera of the One GPE is decidedly awful. Basing on this alone, and for people who would really love to have a handy, good camera with them all the time, then this would make it easier to pick the standard HTC One.

HTC One and HTC One GPE has the same call quality. It gets loud and is not worse than other smartphones.

The One GPE has a better performance, which is noticeable when you are exploring the OS. But the experience feels similar as you open and run the apps.

From all those criteria, it is easy to conclude that the GPE One is less favorable than the HTC One. The better camera and awesome keyboard are themselves good enough reasons to stay with Sense. But that is a personal choice, and there are some people who would still prefer the GPE One. The GPE One is obviously targeted for the niche of stock Android users who want to its functionalities on a high-end phone.

The one real edge of the One GPE against the standard, Sense HTC One is the next major version that will be released by Android soon (maybe this Fall, or maybe not). The “K” release is big news. As such, users of the One GPE would have a feel of the newest Android version several months before the release of the new Sense version on HTC One. But of course, that is based on how good Google would keep its promise in giving quick and timely updates to the GPE phone.

The One GPE is not the worst smartphone, except for some down points like the camera. It may be fixed by software updates (let’s keep hoping on that) or it could remain that way. But don’t get your hopes up because Google’s major weakness is the cameras in Android.

The fact that One GPE is stock Android does not automatically mean that it will provide an excellent display and custom UI skin. The skins are now less on branding and more on functionality and features. The importance of having the latest version in the fastest time possible is what is important, even for the enthusiasts. The GPE One has a very small niche that is very specific of those things mentioned. Without effective software updates to fix the issues with the current One GPE, it would lose its reason to create another GPE phone.

The OEM side is having a bigger piece of the cake when it comes to innovations. This happens not just in the Android OS but also in Samsung and Motorola, to name a few. Developers and third party providers rarely support Google’s innovations with Android, not until someone big such as HTC or Samsung ships a device that uses it. For this reason, Google uses its Play and Play Services as a platform to launch its innovations on Android and make it accessible to millions of handsets.

Obviously, the One GPE has a lot of things to work on. It is a good phone, but it is not as extraordinary as stock Android enthusiasts would hope for.

Would you buy the One GPE? 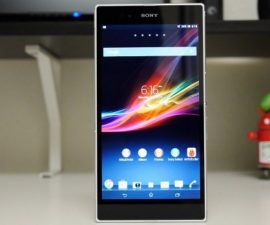 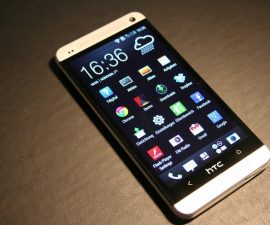 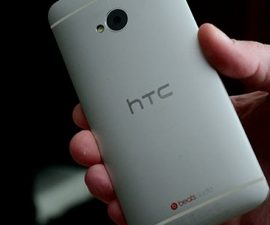 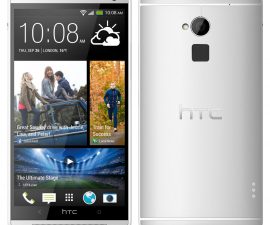 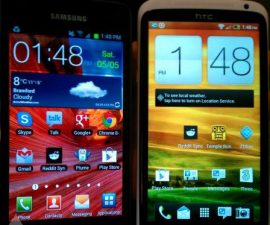