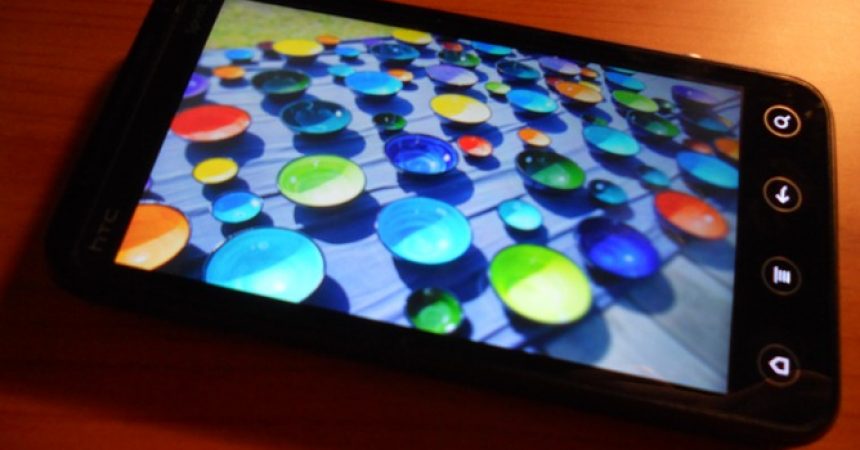 HTC EVO 4G, the predecessor of the EVO 3D, is a beast of a smartphone that had set a high baseline for its kind. The specs of the EVO 3D are comparably better than the EVO 4G, but it doesn’t seem to be performing as well as expected based on early reviews of the product. Here is a quick review to help you, the buyer, decide whether the new EVO 3D would be a good investment. 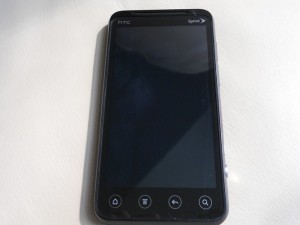 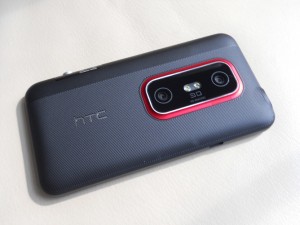 Unlike the design of the EVO 3D, the display is rather impressive.

The display has crisp colors even without the PenTile qHD display 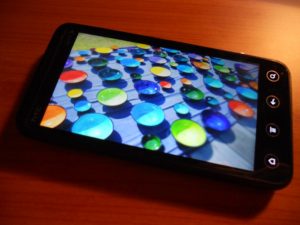 It has impressive maximum brightness even when you are using the device on a bright, sunny day

It can display 3D images and videos, even without the assistance of glasses!

The 3D images and videos can only be properly viewed at a certain angle. Otherwise, you would have to suffer looking at a blurry image or video. 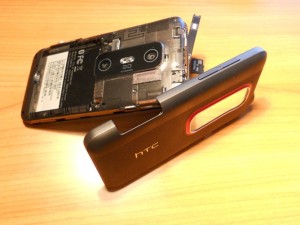 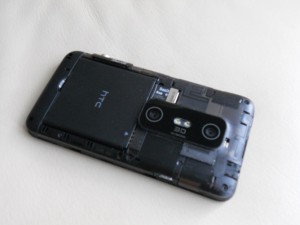 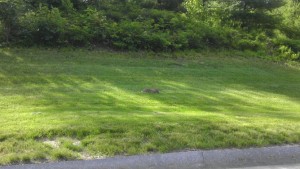 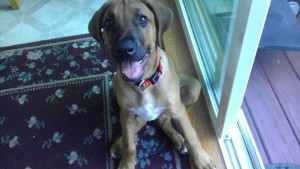 Overall, the HTC EVO 3D is a huge disappointment, especially a for those people who had the pleasure of using its predecessor, the EVO 4G. The 3D feature of the new device is merely gimmicked to lure people into buying it. Here is a quick recap of the pros and cons of buying the new HTC EVO 3D: 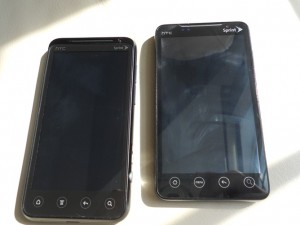 The EVO 3D is a disappointment from the EVO 4G, which was a stellar device in all aspects. The phone is facing a huge threat with the Galaxy S II and the release of the Motorola Photon 4G, so HTC has to ramp up software updates and attempt to improve all problem areas if it wants to keep the device on the list of good smartphones

It is a phone that can still be recommended, save for the flaws that HTC could easily address with some tweaks and updates.

Have you tried using the HTC EVO 3D?

What do you have to say about it? 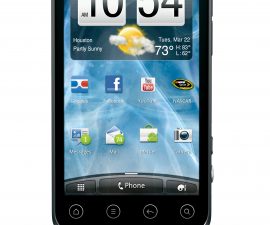