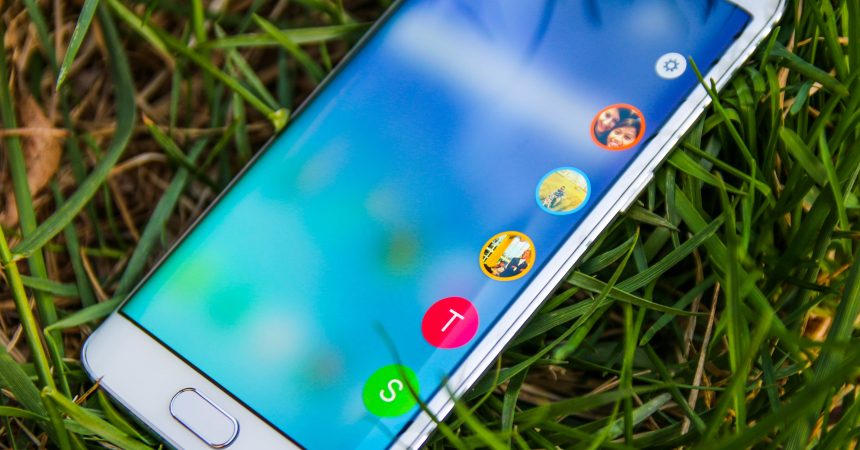 Samsung’s new Galaxy S6 Edge no longer have removable or replaceable batteries and there is some concern that their 2600 mAh battery is not enough.  There have been some reviews that battery life is a key downside to these new handsets but other reviews have judged the battery life as average.

We decided to look into the battery life of the S6 Edge by publishing our experiences.  This is what we observed after day 1.

After its first full charge:

We used the same data and apps that we had previously used on a Galaxy Note 4.  With largely the same apps and services running the Galaxy S6 Edge lasted just over 14 hours, while the Galaxy Note 4 lasted 18-22 hours. 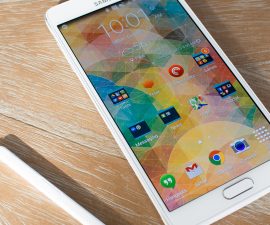 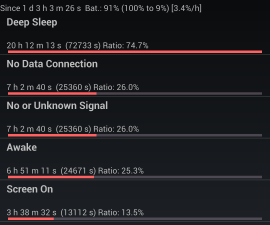 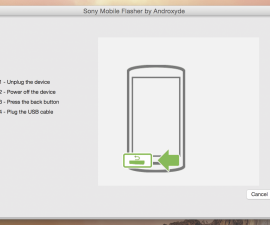 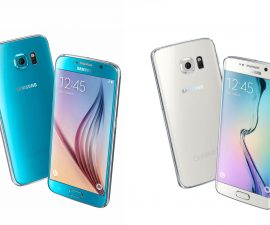 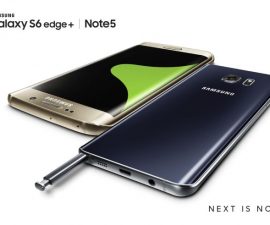 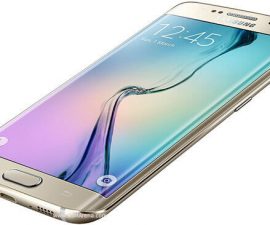