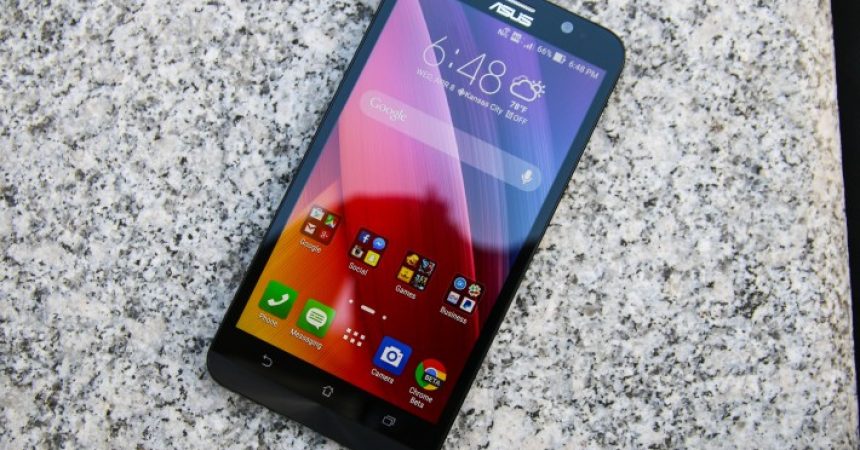 Here is The Best Cheap Android Phones of 2015

It used to be that, in order to have a good smartphone, you either needed to agree to a two-year contract, or pay around $500 – $700.  Luckily, this in no longer the case with several manufacturers who have begun to offer handsets with quality specs but low prices.  In this review we look at some of the best cheap Android phones currently available.

How do we rank the phones? We look at several factors, with the price/value ratio ranked the highest.  We would also like to mention that all the devices on the list are fully unlocked and off-contract. 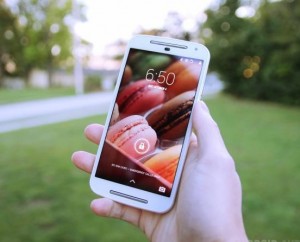 A follow up to the original Moto G, Motorola included a pretty powerful processor in this device, they also increased the display size and improved their camera package. 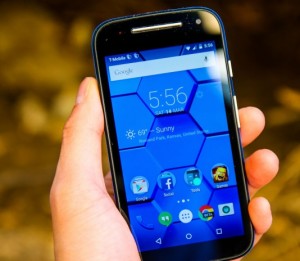 Another Motorola follow up, this generation of the Moto E has improved its display and processor and offers great on-board storage and a decent camera.

Available in many different regions around the world, you can get the LTE version for $149.99 off contract in the US, with a 3G version available for $119.99. We would recommend the LTE version, despite the $30 increase as the high-speed internet enhances this devices usability. 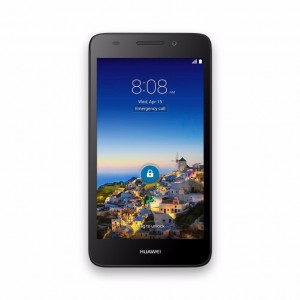 Huawei just launched this SnapTo handset on Amazon a few days ago.  You can pre-order it for $179.99. 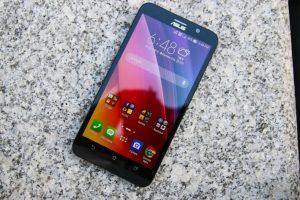 Asus launched their newest flagship, the Zenfone 2, a few months ago at CES 2015.  This was originally marketed as the first smartphone to have 4 GB of RAM.  Aside from the RAM, the Zenfone 2 also has big battery and a powerful processor and features a good display and camera.

The Zenfone 2 is currently available in China, Taiwan, Europe, the US and a couple of other regions.  There are two models with two different processing packages available and the price depends on which you choose.

Take a look at the following additional specs:

Number 2: The OnePlus One 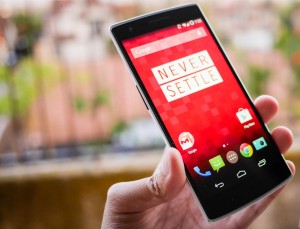 While the OnePlus can’t really be considered a “new” device, its low price (starts at $300) and recent software updates have merited it’s inclusion in our list.  The hardware of the OnePlus One is pretty good with a powerful processor, good storage options, and a decent camera and battery.   It uses a Cyanogen mod 11S UI which is based on Android 4.4 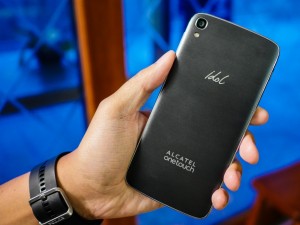 This is one of the best budge-friendly smartphones currently available.  The design is simple yet elegant and it has a solid camera and offers a great audio experience.

You can find this phone on Amazon for just $250, which is a great deal when you consider the features this device has.

We’ve already presented you with some pretty good budget handsets but the market for budget handsets is a wide one that is continuing to grow.  Here are a few other ones that you might want to consider: 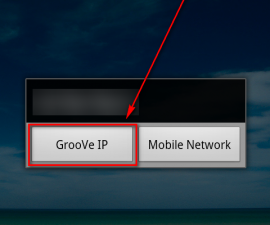 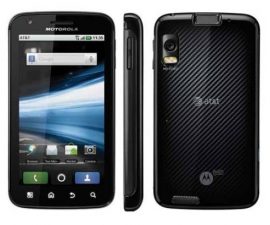 The 19 Of The Most Influential Smartphones The smartphone revolution has …
December 14, 2014 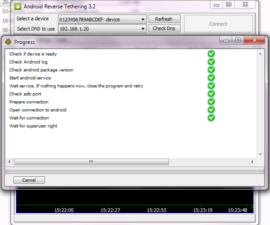 Using PC Internet Connection In the past, people access the …
June 17, 2014 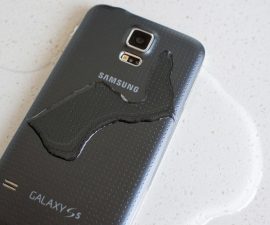 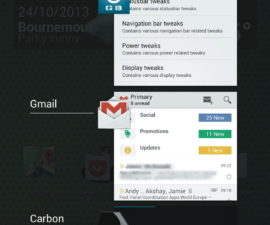 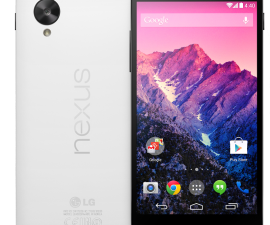