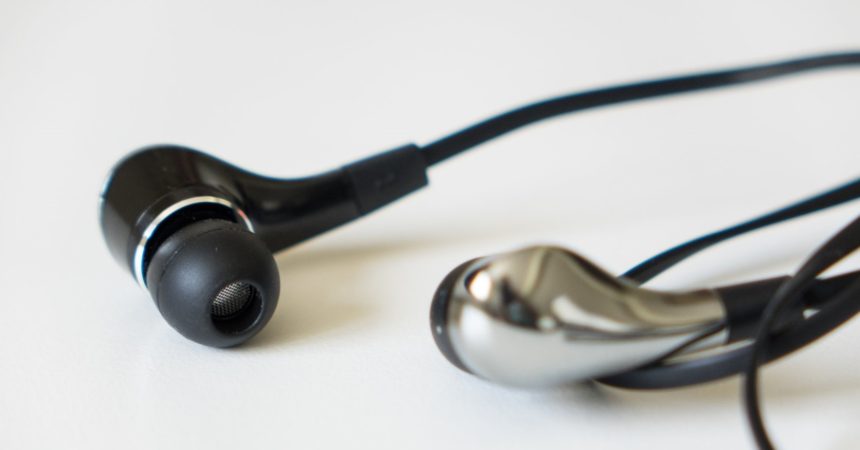 The Level products recently released by Samsung is its official ticket into the market of personal audio equipment. The Level line includes two headphones, one earbuds, and a portable Bluetooth speaker. The question is, how successful would they be in this endeavor particularly as the market is currently dominated by Beats Audio? You might be surprised to find out that indeed, they can. 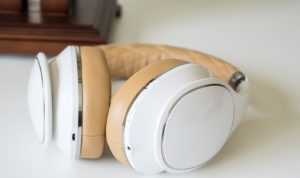 The Level Over is a lot more preferable than the Beats in terms of features. Here’s why:

Charging of the Level over is done through microUSB, and the device is rated to have 15 hours of wireless listening per charge.

ANC, by nature, distorts sound. So when the ANC is switched on when you’re using the Level Overs, expect that sort of thing. It’s true for any headphone with ANC, but listening to audio with an activated ANC and using a wired connection is not a good idea because the sound gets very distorted and the loudness is way too high. Use the ANC only when you’re listening via Bluetooth. 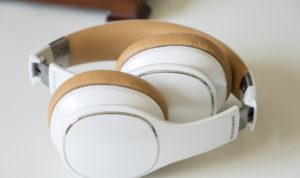 The Level Ons are perfect for consumers who value aesthetics. It looks a lot like the Beats Solo 2 and has a folding mechanism that easily makes it portable. Other features of the Level On include a modular cord setup (the cable can be detached from the headphone); a cable with full inline controls but is only guaranteed to be functional on Samsung devies; a soft leather headband and ear cups; and a hard-shell case. The sound is not that great, but it’s not bad either. For $180, it’s definitely one of the most stylish headphones out there.

Compared with the $100 Grado SR80is, the Level On has more muffle sounds and has less fidelity especially in terms of treble. The Level On also has less detailed mids and a highly emphasized bass. Grado SR80is does not have noise isolation and is totally opposite from the Level On in that it is not foldable and has a long, non-detachable cable. But because of the better sound quality, the Grado received great support because of its exceptional value.

A good point about the Level On is that its passive noise isolation is great. It’s also very comfortable to wear and feels premium. The only downside is that its price does not match the quality (or in simple terms: it’s overpriced). But buyers can expect a reasonable price decrease with the Level On. It’s also available in two colors: white or black. 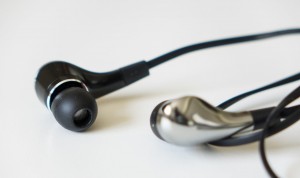 The Level In, frankly, is not something you should even consider buying. It is well overpriced at $150 – and the worst kind you can buy at over $100 since the Samsung EHS-71s. The Level In was tuned underwater. It has no reverb, no midrange, no bass, the highs are scratchy, and the treble is very sharp.

Compared with the cheaper RHA MA750s which costs $120, the Level In shrinks. The RHA MA750s has balanced mid-range, good bass, and detailed highs. The Level In sounds better than the $30 headphones that usually come free when buying a new smartphone, and it has a dynamic driver setup and three-piece hybrid balanced armature.

Aside from the sound, the fit of the Level In is also a huge turnoff. It’s not comfortable at all and it’s hard to get a seal on. It’s not a joyful experience. 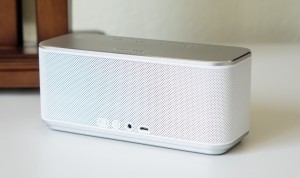 The Level Box is roughly the same size as the Beats Pill 2.0. It costs 15% less than the Pill at $170, and is rated to have 15 hours of battery life. The Pill 2.0 has not received great reviews. It’s safe to say that the Level Box is a good Bluetooth speaker. It probably can’t dethrone Logitech’s UE Boom which has been recognized as the best in the market, but the Level Box is still relatively great.

The sound coming from the Level Box gets reasonably loud, plus it’s clear and has a decent low-end grunt. It has an aluminum structure that makes it look premium, the battery life is great, the physical buttons look nice, and the sound is competitive. The Level Box also has NFC pairing, so it’s really convenient to use. The only downside is that it’s not compatible with the Level app… which is totally weird.

Samsung is showing a lot of promise, considering that the Level line of products is its first serious attempt to enter the personal audio market. Except for the Level In earbuds which are totally crappy, the Level Box Bluetooth speakers and the Level Over and Level On headphones are surprisingly competitive. The headphones are a bit overpriced, but the market is dominated by Beats so most consumers would think the price to be reasonable. In short, the Level products are still saleable despite being overpriced.

The Level On has great aesthetic quality and has respectable audio. It’s also comfortable to wear and is also available in black. The folding mechanism and detachable cord makes it a good portable headphones, plus it really feels premium. The Level Over, meanwhile, is the best among the four products. It has excellent noise cancellation mechanism, produces good sound, has convenient gesture controls, NFC, and is comfortable to wear. It’s great all around. The Level In headphones is the worst in the Level products, and it probably won’t be returning to the market next year. In-ear headphones are something that Samsung still has to work on. The Level Box speakers are solid and also looks premium. It’s cheaper than the Beats Pill or Bose, which is good.

Samsung is definitely showing Beats some serious competition. It would be interesting to see what they have to offer next year.

What do you think of the Level products? 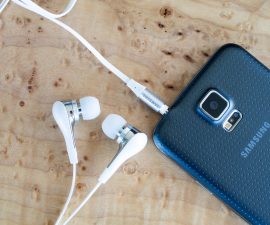 Samsung’s Level In Headphones The headphones offered by Samsung under …
July 23, 2014 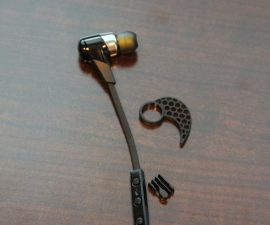 Getting to Know the JayBird BlueBuds X Product Everything that …
March 17, 2013 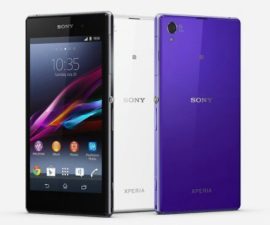 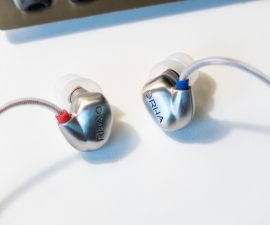 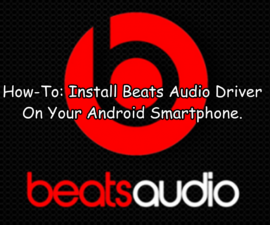