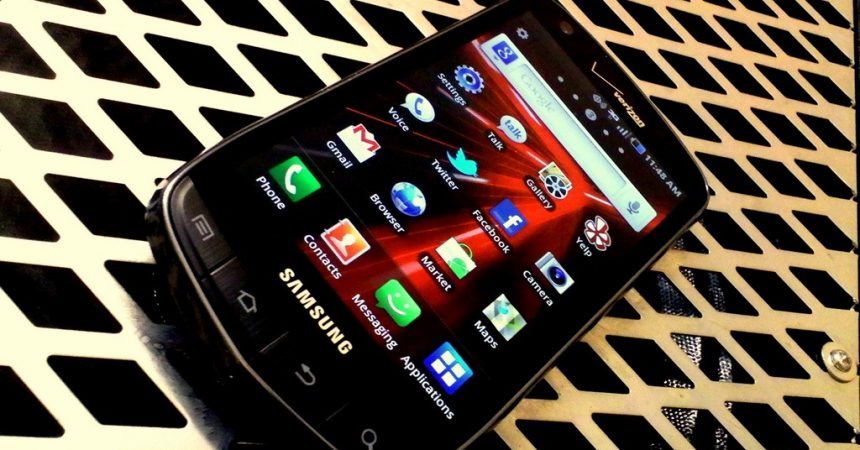 Samsung DROID Charge seems to be an amazing phone from the outside. The design itself is enough to rouse the curiosity of onlookers, mostly because everything about it seems to be so cool – from the screen to the camera. But apparently, that’s all there is to it. 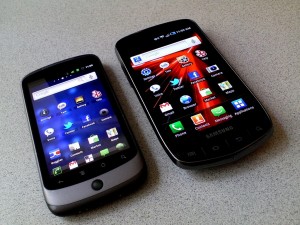 This review will tell you exactly how the experience was. 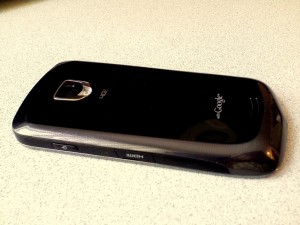 On the contrary, you can address these problems with the design and build quality of the Samsung DROID Charge by buying a case or skin for it.

Samsung DROID Charge has an amazing display with the latest AMOLED technology. 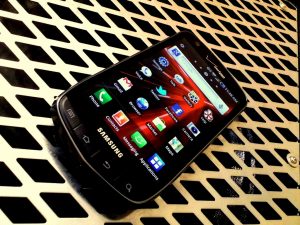 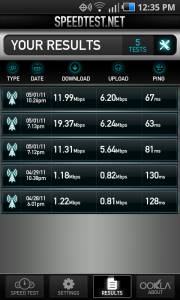 Just to acquaint you with the basics, the Samsung DROID Charge uses a 1GHz Hummingbird processor and has a 512mb RAM and a 512mb ROM. 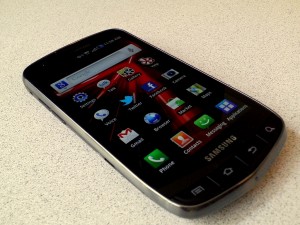 Samsung DROID Charge looks like an amazing device that can easily catch the attention of many people. While it has plenty of good points, DROID Charge is also riddled with some problems. 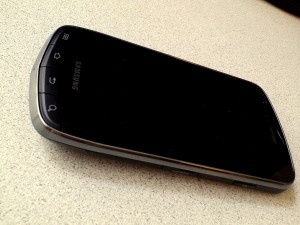 Below is a summary of the good points and the not-so-good points regarding the Samsung DROID Charge:

The Samsung DROID Charge would have been a good device – and it is if Samsung can address all of the issues mentioned above. Frankly, it is a premium-looking phone with old, crappy materials. Lowering the price would have been a compensation. Is it recommendable? If you care more about the looks of the device and don’t need a high-performance phone, then yes, go for the device. It would suit most tasks quite well.

What can you say of the Samsung DROID Charge?

Tell us about your experiences!