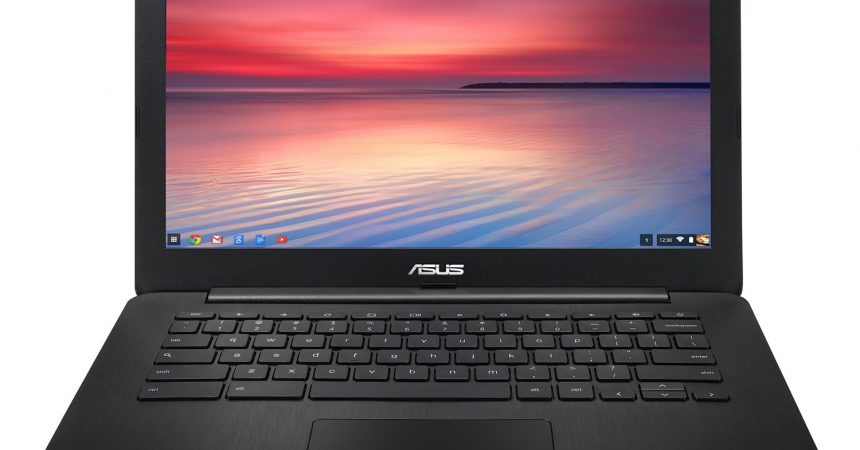 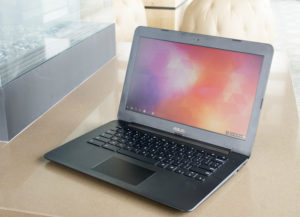 The Chromebook that have released throughout the years had great reviews but the strongest, most powerful and the most successful among all the released Chromebook are the one packed with intel, the ARM Chromebook are not just to the level yet. It is considered that Intel Chromebook are one of the high end finest Chromebook available in the market and now the bay trail feature that is been introduced is taking the market by storm it offers  the same features that makes ARM so famous and that includes high power.

Asus Chromebook is one of the first chrome books with the intel bay trail technology though the manufacturers have been pretty successful in producing Chromebox but this is there first shot towards the Chromebook. Let us look closely and see all the features the device has to offer. 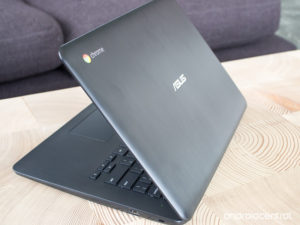 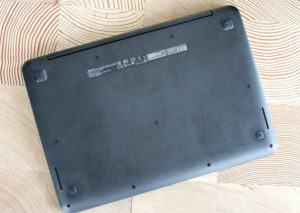 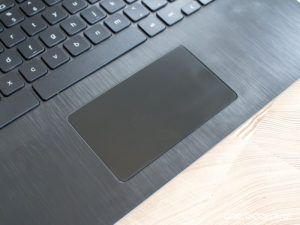 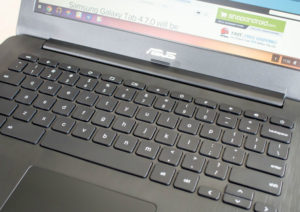 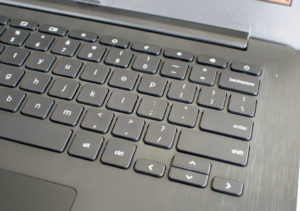 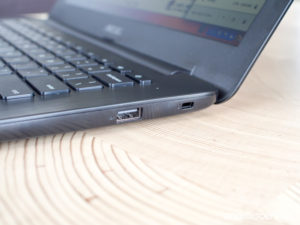 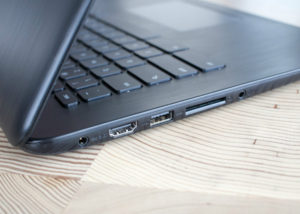 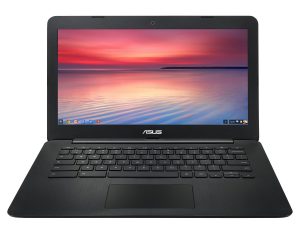 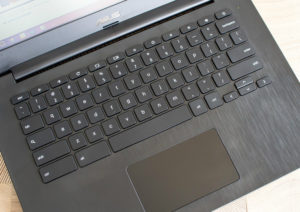 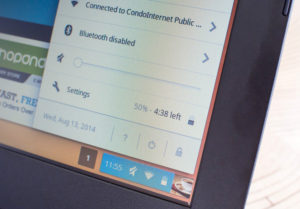 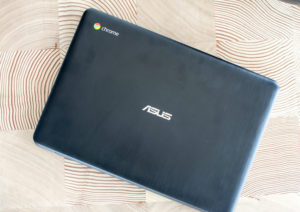 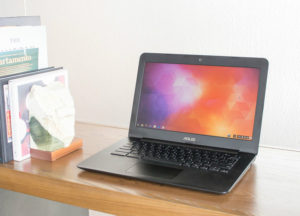 Conclusively the C300 Chromebook is a nice looking chromebook with a strong battery power and a remarkable keyboard and with only 249$ it is probably one of the finest Chromebook available in the market. It can be used as a secondary device and can be great support to the users. 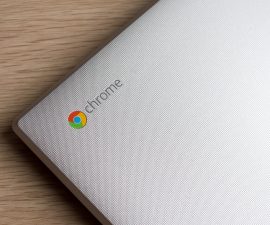 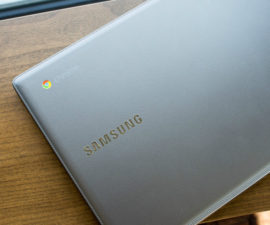 Samsung Chromebook 2 Samsung entered the world of Chromebook with …
July 12, 2014 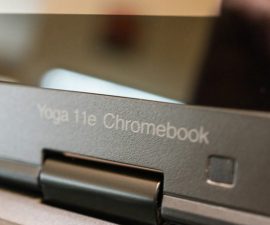 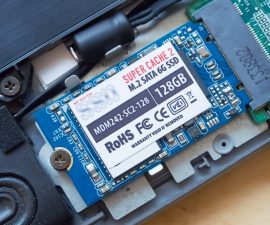 The Acer C720 Chromebook The recently-released Chromebooks are mostly dependent on …
January 23, 2014 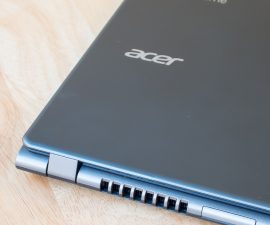