Home
Blu Studio
Review of the Blu Studio 7.0: A Massive Smartphone at a Low Price 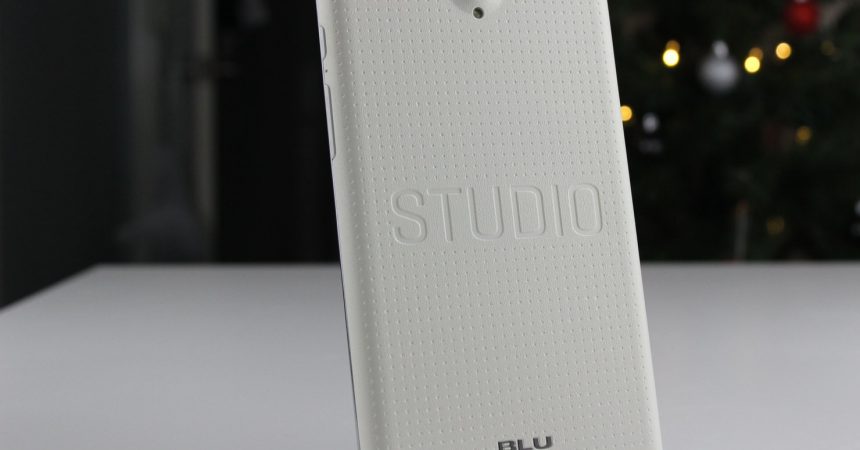 The Blu Studio 7.0 is the biggest smartphone to date at 7 inches. It’s not one of those tablets that can also function as a cellphone; it’s really made as a smartphone

The Review of the Blu Studio 7.0

The Blu Studio 7.0 is the biggest smartphone to date at 7 inches. It’s not one of those tablets that can also function as a cellphone; it’s really made as a smartphone – that also functions as a tablet. It’s possibly a response to the decreasing small tablet market and the increasing big smartphone market. It’s massive and cheap at $150 with the following specs: dimensions of 187.5mm x 103mm x 9.4mm with a 7-inch 1024×600 screen; a 1.3Ghz dual core processor and a 1gb RAM; Android 4.4.2 operating system; wireless capabilities of GSM HSPA+ 21mbps, 4G 850/1900/2100, GPS, Bluetooth, WiFi, and FM radio; a 3,000mAh battery, a 5mp rear camera and 2mp front camera; and an 8gb storage and a microSD card slot that is expandable up to 64gb. The smartphone is available in white, gold, blue, and gray variants.

Blu Studio 7.0 has a feature called Rainbow which is always on top of everything and works as a quick launcher for apps. It displays three categories with five apps each. The first category is tools, which has Phone, Calculator, ToDo, WiFi, and File Manager. The second category is Media, which has Video, Music, Camera, Gallery, and FM Radio. The third category is Favorites, which is the only customizable category.

The camera meanwhile has some features such as a LED flash, autofocus, and 1080p HD video shooting.

The not so good points

What can you expect from a low cost massive phone but to have downsides? Here are some of the cons of the Blu Studio 7.0:

On the plus side…

Smooth OS performance despite the limitations of the hardware. But do not even consider upgrading to Lollipop. The phone will (most likely) not be able to take it. The KitKat works fine on this device.

The phone itself is okay for a certain niche of consumers – most possibly those looking for low-cost phones that work okay. It’s not for power users or those who are keen on the hardware. Of course, for a $150 phone, don’t expect too much.

Got anything to share about the Blu Studio 7.0? Tell us about it through the comments section!