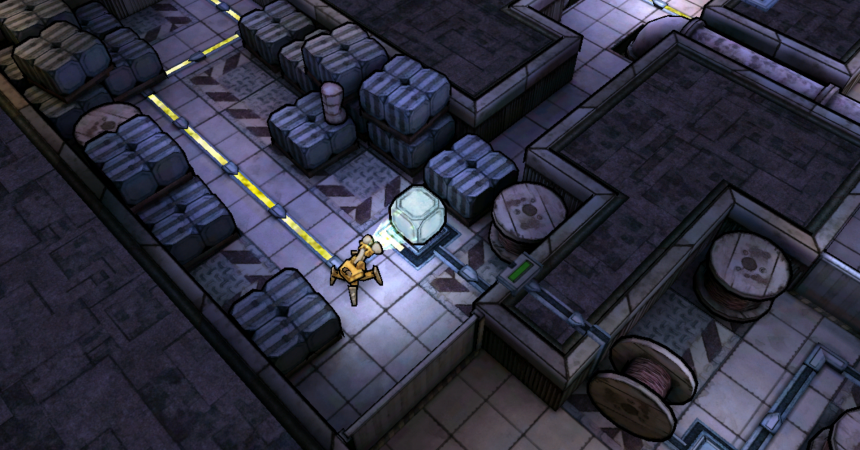 Portal had been released with the Valve Orange Box in 2007, which is a very long time ago. Nvidia recently announced that it will be releasing its version of Portal for the Nvidia Shield, and people are still excited about it. The main question is how the game will be implemented after a very long time, and whether Nvidia’s version will do the original game some justice. It will be released in  a few weeks’ time, and everyone’s eagerly waiting for it.

There are probably a lot of people who have not tried playing Portal when it was released 7 years ago. If you’re one of those people, know that this will definitely contain some spoilers. The narrative of the story goes like this: Your in-game character, Chell, suddenly wakes up at a certain point in the future, and finds herself in the Aperture Science Enrichment Center. This is actually an experimental laboratory that is controlled by an artificial intelligence called Genetic Lifeform and Disk Operating System or simply GLaDOS, who then urges you to go to the testing grounds in order to complete the puzzles using the portal gun. 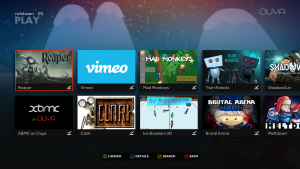 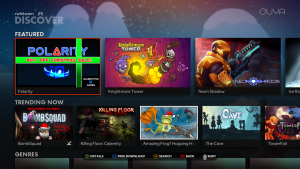 It’s really not a gun, but just portals that create a bridge in between two locations. You can walk through the portals, and it can also transport energy and inanimate objects. You can fling though the air, toggle switches, and avoid defences so that you can successfully reveal the mysteries of the experimental laboratory.

The original portal released in 2007 provided a full controller support, so you won’t be confused with the controls in Nvidia Shield. It’s almost similar to the controller of a first-person game. As an alternative, Portal can be played with a keyboard and mouse on your desktop computer if you’re more comfortable with that.

It is necessary to strategize and carefully set up your portals in order to be successful in the game. The thumbsticks lets you walk around and look, while the triggers are all bound to the blue and orange portal action. The action button is found in the right bumper (X) while jump is in the left bumper (A).

The controls are easy enough to remember, and if you’re used to it, then it is a no-brainer. Everything has been set up for you and there are no complaints with the defaults.

The Source game engine has been used for the Portal, which is also the same version used for others such as Half Life 2. Using it on the Android/Tegra 4 platform is a big step forward for computer games. 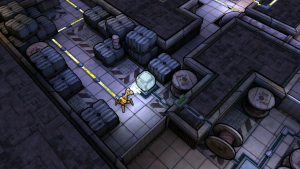 Nvidia Shield basically offers portal on a 5-inch screen at 720p. The game looks great, and is similar to the computer version. The animations run smoothly and even the textures are solid. There was a bit of lag in places that involve flames, but that’s fine. The aliasing on the edges of objects are barely noticeable on Nvidia Shield, though this is an indication that Nvidia did not use anti-aliasing. This might cause some troubles for games that have higher resolutions. 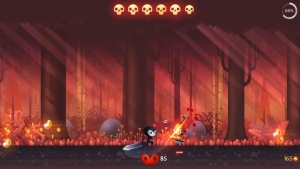 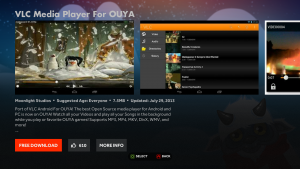 Loading the game is slightly longer in the Shield than in a PC (it takes around 20 seconds), possibly because mobile devices have more limited memory bandwidth. The levels, meanwhile, load in about 8 to 10 seconds. It’s not a very long time, so it’s all good.

Source game engine could definitely run properly on the Android platform at 720p; it’s a bit questionable if it can handle 1080p with Tegra 4. Tegra K1 can probably do so, but the 720p in Nvidia Shield already works well.

Portal only has 3 to 4 hours of gameplay, and every minute of it is great – from the minute you start the game until you reach the final challenge with GLaDOS. It’s a wonderful experience to relive the game on Nvidia Shield. The game does not disappoint – the puzzles are challenging, the jokes are funny (including GLaDOS’ death threats), and the robotic turrets still affect you. The great game design of Portal is still, after all these years, great. Nvidia surely gave justice to the game. Portal can be bought on the Shield on May 12 for only $9.99.

Would you buy this game? 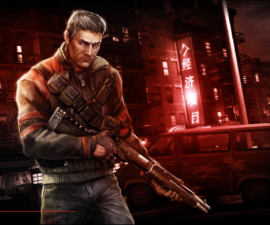 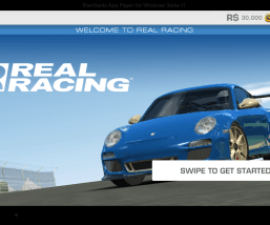 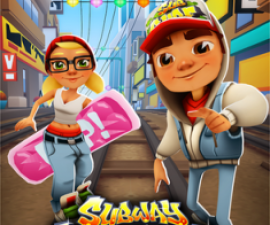 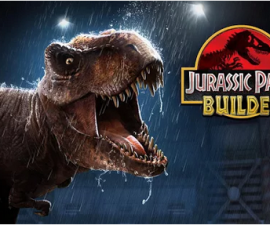 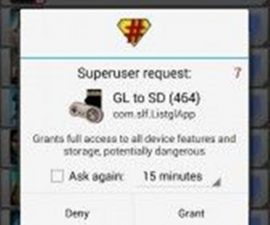