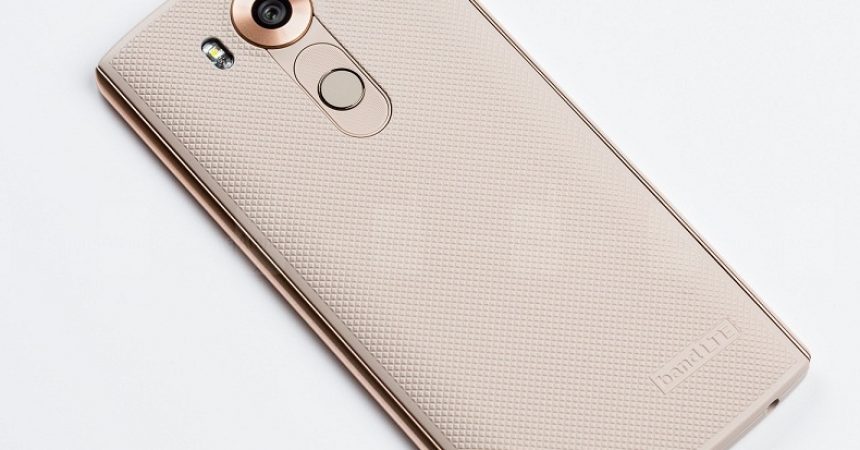 LG has always tried to answer Samsung’s Notes with its G Pro’s but there was always something missing, now LG has come forward with its latest creation in the android market, LG V10 has a secondary display which is always on and shows you the time, date, reminder or any other notification. Is this feature enough to compete with Samsung’s S Pen? Read the full review to know.

The description of LG V10 includes: 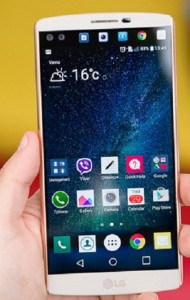 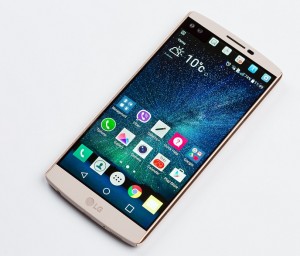 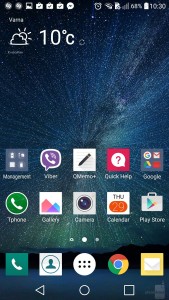 The package will contain:

LG is really trying to win the phablet crown but V10 is not the answer to this. On the whole the phablet leaves something to be desired. LG has crammed the handset with features and specifications but they end up uncoordinated and confusing. There are some advantages like microSD card slot, LCD panel strip and removable battery but the disadvantages are more; design is not impressive enough, battery life is low, camera app becomes unresponsive and the display is faulty.  LG really needs to up its game. 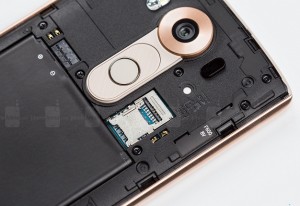