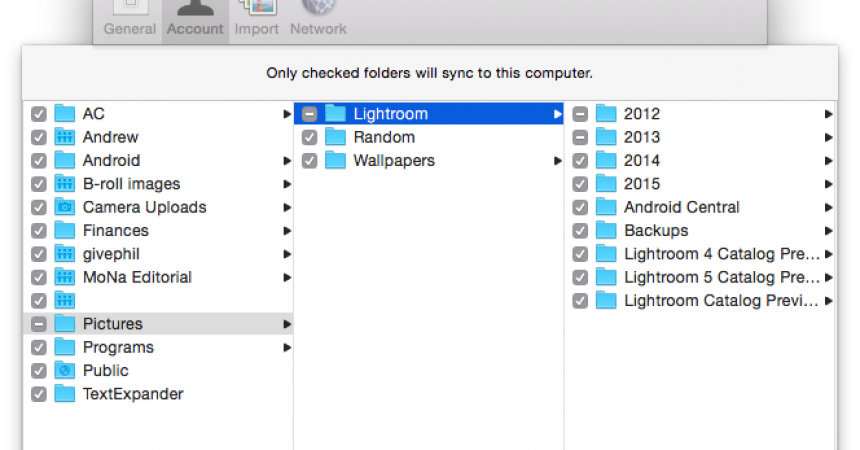 The ability of dropbox to upload your files and folders may it be from the phone or desktop, there is a possibility of the fact that you may already have used it couple of times in order to save photos and create a backup. May the folder be formatted in the standard categorization or you have sub folders it will still cause a lot of issues while dragging and dropping the folders from dropbox to google photos. However thanks to the technical era this is no longer a problem and you can easily with the help of few applications and change in settings,can let the computer work for you according to your needs. Let us take a closer look on how to do it easily and effectively.

Following are few steps that should be followed while sending your pictures from dropbox to google photos:

Now that you have followed all the steps and have all the pictures with backup app scanning through the same folders you can sit and let your computer do the rest of the chore. There is no manually drag and drop required; neither have you to be worried about your pictures nor you have to worry how will it work all you can worry about is your net connection that may create a problem while uploading. Give it sometime and do not rush. In no time your library will have all the desired pictures from dropbox that you may have needed. Once this is done upload the pictures on google photos app, you can then uninstall dropbox just don’t get rid of it permanently.