Home
How to
How To: Make GIF Files From Burst Mode Photos in iPhone 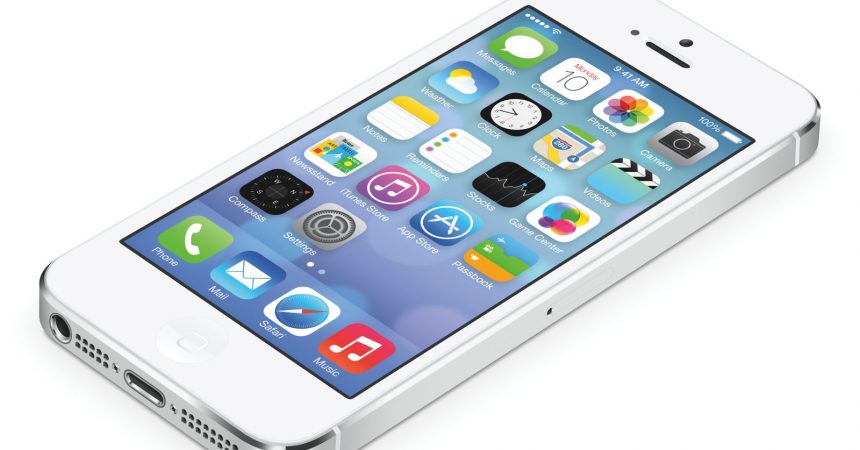 The Burst Mode Photos in iPhone

Burst mode shooting is one of the great features found in iPhones operating on iOS 7 that basically lets the users take several phones in split-second intervals. These images can be found at the Photos app and is saved in one file with the frame by frame photos. It is ideal for people who wish to capture a moment perfectly, and as expected,  this feature has easily become a favorite.

What makes the burst mode shooting feature great is that the photos taken from this mode can be made into a Graphic Interchange Format (GIF) file. This takes all the images together into a GIF format – so it moves. Interested? Here’s how to convert your burst photos into a GIF file:

The selected images can now be found as a camera roll, which can be transformed into a GIF file image. These files can be shared on social networking sites like Twitter or Facebook.

If you do not want to be hassled with the entire process, you also have the option to download an app from the App Store. One such application is called Giffers – but then this apps come at a price – usually for $2.99 to $3.99.

Have you tried converting your burst mode images into an animated GIF file? How did it go? 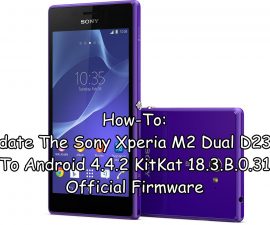 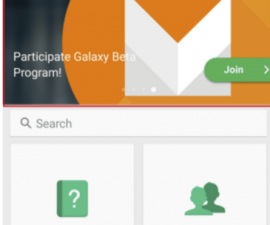 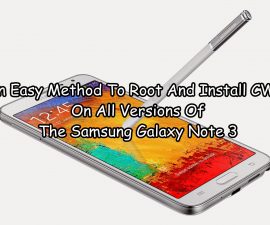 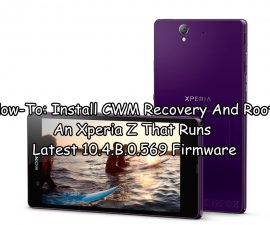 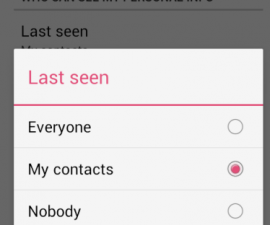 How to Disable WhatsApp Last Seen WhatsApp became the most popular …
August 19, 2014 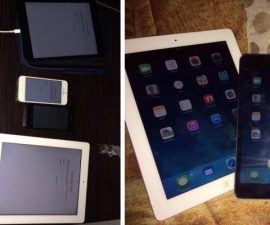