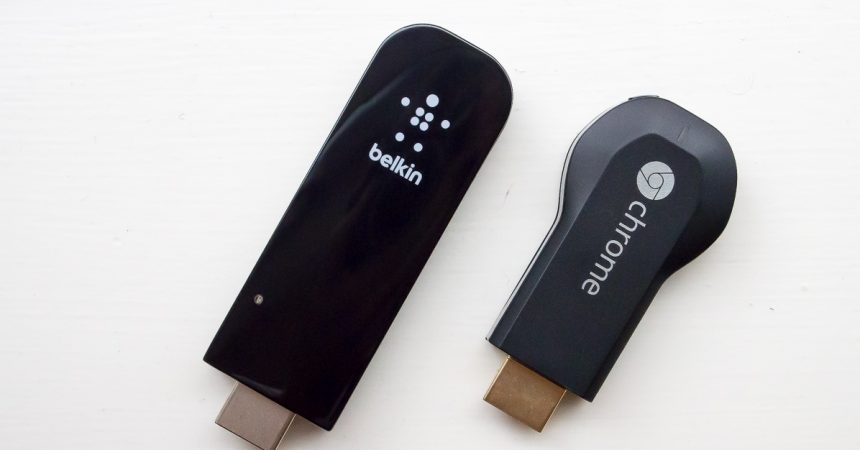 Miracast had been a popular video adapter way before the $35 Chromecast came into existence. This adapter supports several types of devices, including the following:

The number of devices that can be used with Miracast is impressive, but surprisingly, this alone failed to bring it to the popularity that Google’s Chromecast now has. The PTV3000 had been launched by Netgear as an accessory for the Miracast, but it wasn’t well accepted by the consumers. Some of the reasons identified for the failure of the Miracast are the following: 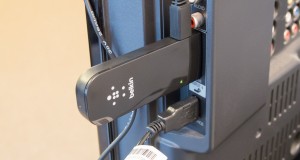 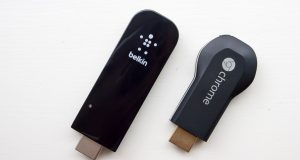 The good point about Belkin’s Miracast video adapter is that the setup process is simple and can efficiently be done by anyone. 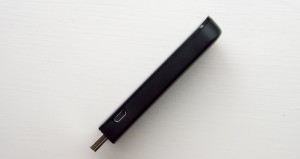 After the setup process

Once you have connected all the necessary things to your television: 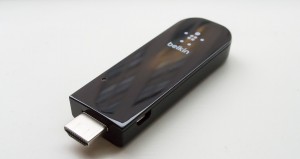 The points to improve

The Miracast performs admirably and has the capacity to support several devices, but the $79 price tag that comes along with it is much too expensive, especially when compared with the $35 Chromecast. In short, it is not something that we would highly recommend you to buy.

Do you have a Miracast video adapter?

How was the experience for you? 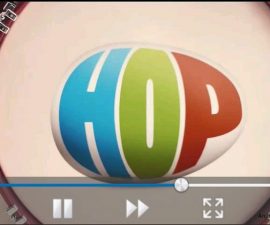 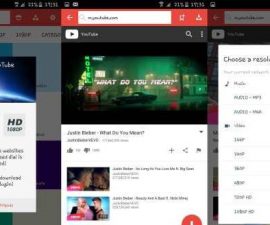 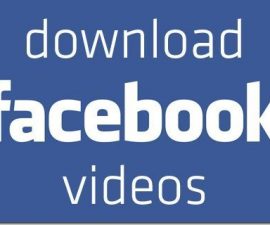 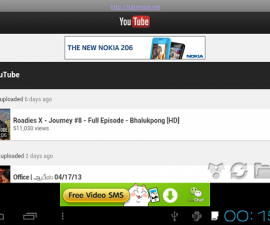 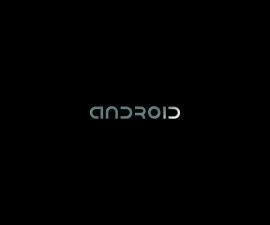 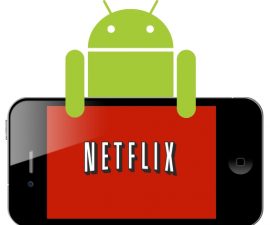