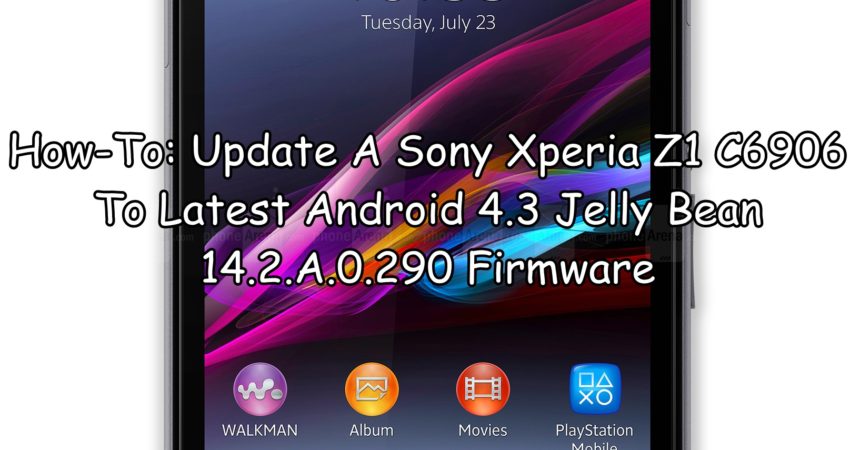 The Xperia Z1 has several variants, and usually, the difference is only between the variants LTE connectivity or band frequencies, hardware and software specifications are the same.

One such variant is the Xperia Z1 C6906 which has recently received an update to Android 4.3 Jelly Bean 14.2.A.0.290 firmware.  The update has fixed a lot of bugs, such as a bug that previously caused the camera to crash when the device’s bootloader was unlocked.

The update can be had via Over The Air updates, but they are reaching different regions at the different time.  If your region hasn’t gotten the update yet and you just can’t wait, try using the method detailed below to install Android 4.3 Jelly Bean 14.2.A.0.290 latest firmware in Sony Xperia Z1 6906, 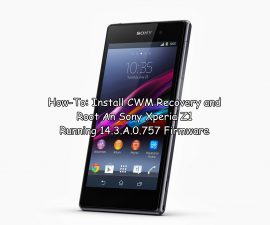 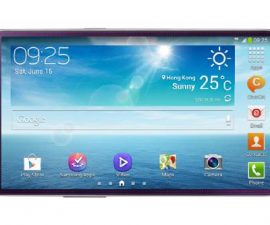 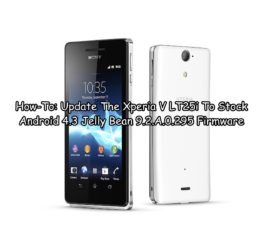 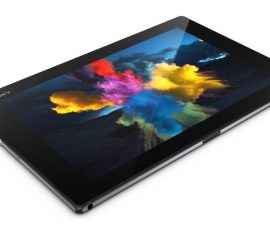 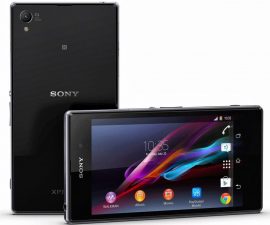 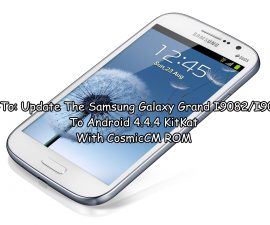