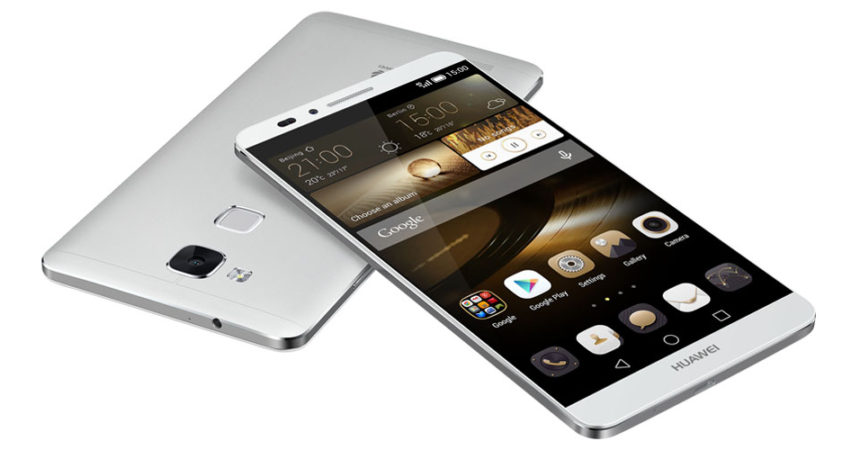 The Ascend series of Huawei is among its banner devices because of its popularity among consumers. Particularly, the Ascend Mate is one of the favorites of Huawei users as it rests comfortably between the tablet and phablet realm – it has a 6.1 inch screen, a 2gb RAM, an 8mp rear camera, and a 1mp front camera. The device also operates on Android 4.1 Jelly Bean, which can be improved to Android 4.2 Jelly Bean.

The main advantage with the Huawei Ascend Mate is that there a a lot of things that can be done with it, mostly because of the fact that its Chinese manufacturers are trying to extend the global reach of its products. The thing is, having maximum access to all the capabilities of the device is only possible once you have rooted it, and if you are one of those users, this article will provide a detailed instruction on how to properly complete the process.

What exactly are the benefits of having a rooted device?

It is important to note the following things before you proceed with rooting your Huawei Ascend Mate:

The step by step process of rooting your Ascend Mate

Congratulations, you have now successfully rooted your Huawei Ascend Mate! The same software can be used if you want to un-root your device.

Don’t forget to hit the comments section below to share with us your success stories in rooting your Huawei Ascend Mate, and also if you have any queries regarding the process. 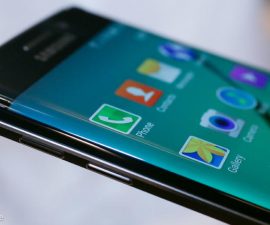 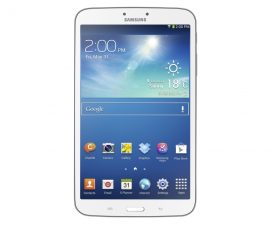 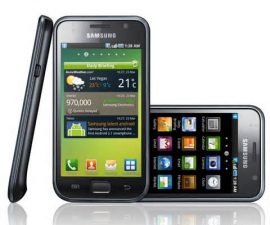 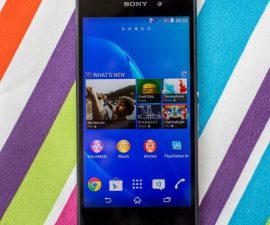 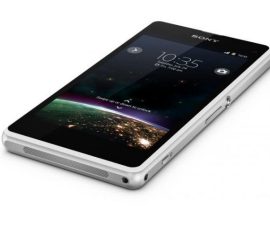 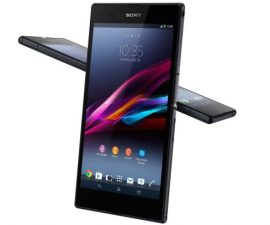