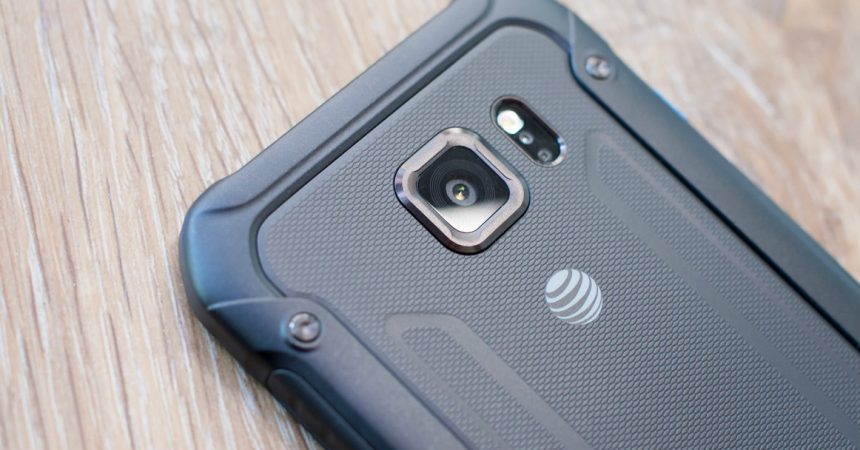 The News that Samsung and the carrier support company AT&T have set the partnership on plate in order to build ‘active ‘ Galaxy S, which is similar to its old counterparts in several aspects the inside of the phone has left untouched whereas the outlook consists of alot of plastic, rubber and resistance. IT has the same remarkable camera, there is alot of other feature i.e. it is water proof dust proof with the battery power of around 3500 mAh. Now let’s take a closer look at this new GS6 active in detail.

The hardware of this phone is different to that of the other counterparts. Although the usual shape is still very much present and not to forget the screen size is almost similar as well but these are the only things which is similar to the old one, the three buttons under the screen that used to be touch are now made physical which is actually quite same as that of S5 active. The bezels of the screen have increased, there is a difference around the edges because now once you put your phone screen down on table or something else it will not touch the flat surface. Few more important points about active’s outlook and display are as follows

After reading the above points we are now well aware of the outer part now it is the time to have a closer look towards its inner parts. Following points will help you in getting your hands on the inner part.