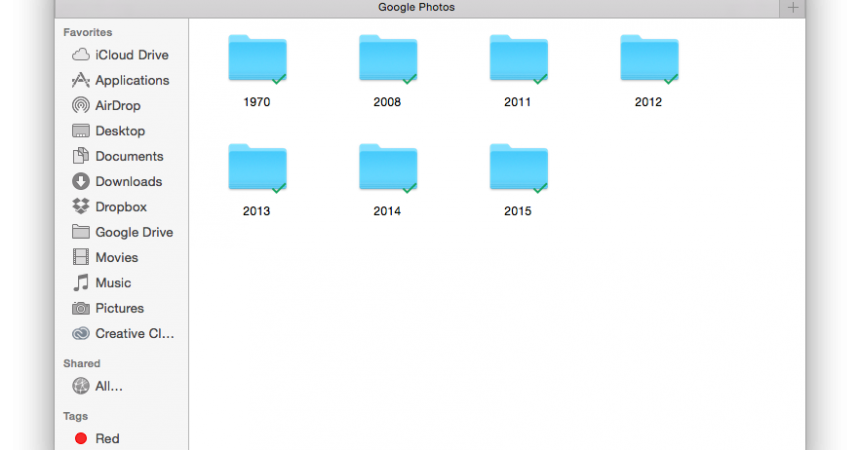 Google photos is one of the finest app popular for giving access to pictures you click from any other device possibly with a browser or the app itself. However Google photos can be a bit of black box where you are unaware of the fact that where are pictures, you can easily access anything and download any picture but the option to have a local copy as we upload the pictures sounds much matter. Let us take a closer look and see the ways to set this app along with the problems that will be faced.

Following steps should be followed in order to have a local copy of the uploaded picture:

The things that you can and cannot do with this feature are given below:

The system is still I its early stages and is capable of performing every single function you want it to do. However it gets easier for those who have a grip on basics and what is going on behind the app and the ones who read and learn about it.

Feel free to drop us any comment or query you may have in the comment box below. The Google photo library Google Photos is the newest and trendiest …
May 30, 2015