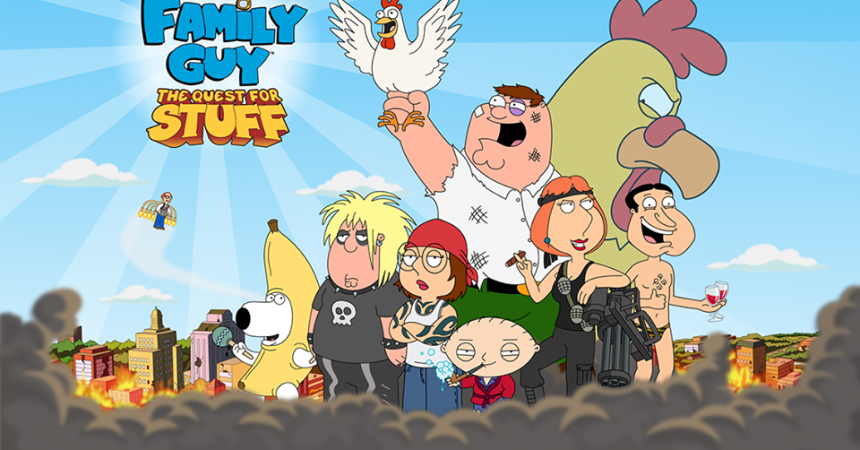 Rumors started swirling on December 2013 that TinyCo would be releasing a game based on the TV show, Family Guy.  The mere idea of the game has increased in popularity.  Now, on April 9, 2014, TinyCo has indeed released the much anticipated game.

The story of the game goes like this: The Griffin family has heard that their show is going to be cancelled by Fox.  As such, they go see the president of Fox News.  When they meet the president, Peter Griffin starts abusing and taunting him and the two begin a fight that results in the destruction of Quahog.  Now, Peter must rebuild Quahog from scratch.

The game has received some positive reviews and, if you’d like to play it yourself, you can download it from the Google Play Store.  However, some people have been having trouble with Google Play store.  If your one of them, we have an alternate way you can get it, download an Apk file of the game.

How To Install Family Guy: The Quest For Stuff Apk

1.    Make sure you’ve allowed your device to install from unknown sources.  Do so by going to settings>security and tapping on unknown source

2.    Download the Family Guy  here : The Quest for Stuff Apk on your PC 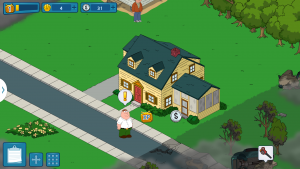 2.    Copy the Apk file you downloaded onto your device

3.    Disconnect your device from the PC

4.    Install the Apk file on your device like normal then run the app online for the first time.

5.    When installing the game, if asked for any installation process, choose Package Installer.  If you see a pop-up, choose Decline.

Have you tried the Family Guy: The Quest for Stuff game? 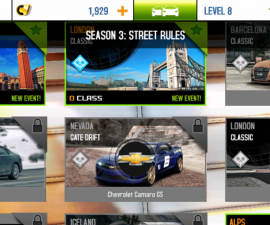 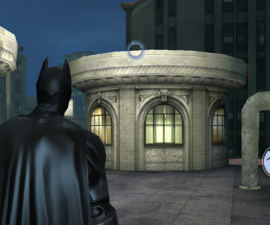 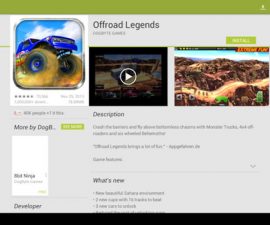 Android Games On Windows With the increasing number of addictive …
July 29, 2014 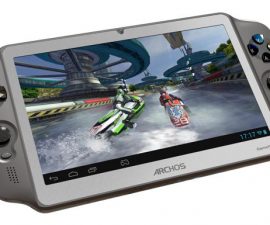 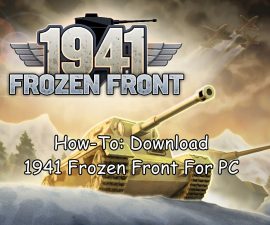