Home
HTC One X
Evaluating the HTC One X, the Best Phone in the Market Now 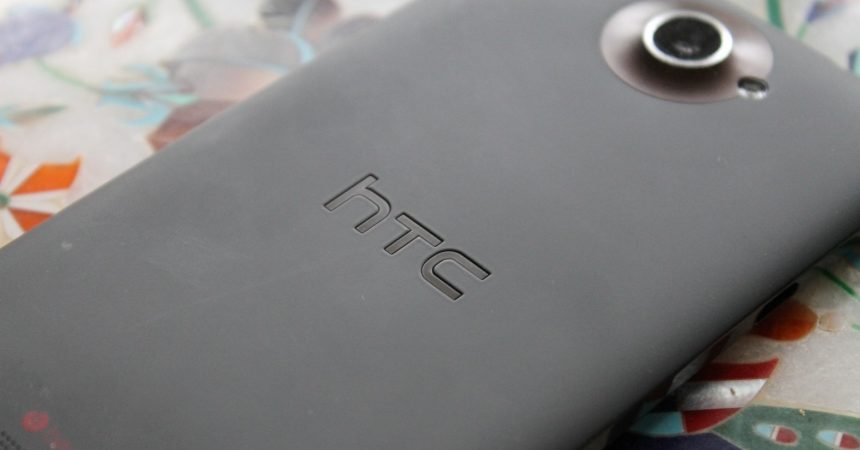 People have been buzzing with excitement over the release of the HTC One X. The phone was released in April 2012, and so far it is really exceptional. Here’s a quick review for you to know why: 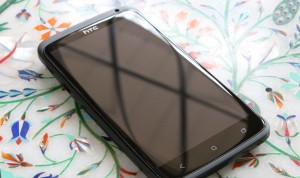 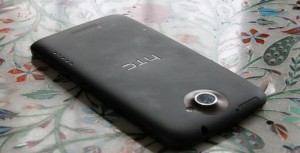 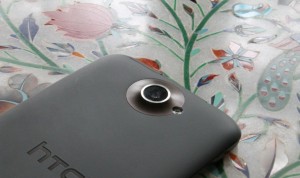 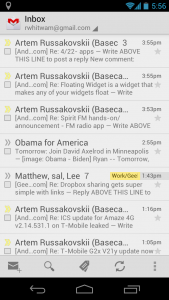 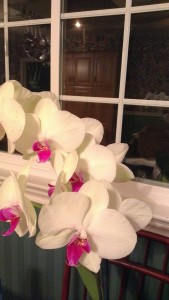 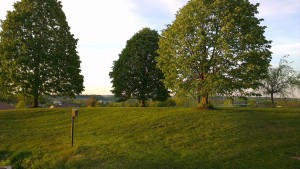 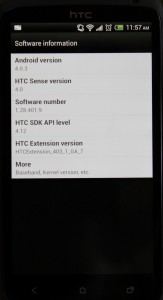 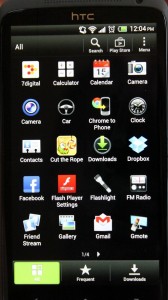 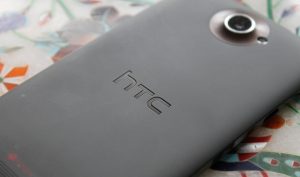 The HTC One X is a remarkable piece of device – probably the best in the market right now – that can easily compete with the flagship devices of Samsung. This smartphone device is undoubtedly a high-quality phone that any user will love.

The build quality and design of the phone is exceptional, not to mention the amazing screen and the smooth performance it provides. Even the camera is excellent; it loads quickly and takes photos in the blink of an eye, saving you from the usual annoyance that is common with other smartphones when loading the camera.

Also, the device gives you enough storage space and it has no software bloat – everything included in the package is functional and useful for you. Save for a few not-so-good points of the Sense 4.0, HTC One X is a phone that is highly recommendable, and one that you should definitely try.

On a brave moment, the HTC One X is the best smartphone available at the moment. It would easily pale other competitors, especially with the kind of performance that it provides. Go try it so that you will see and experience this greatness as well.

Have you bought your own HTC One X?

What do you think of its quality and performance? 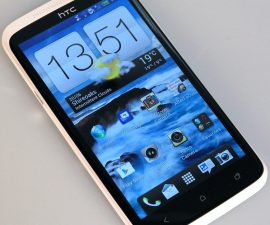 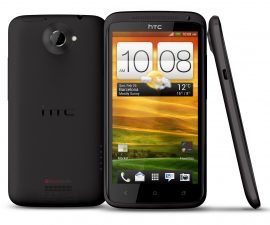