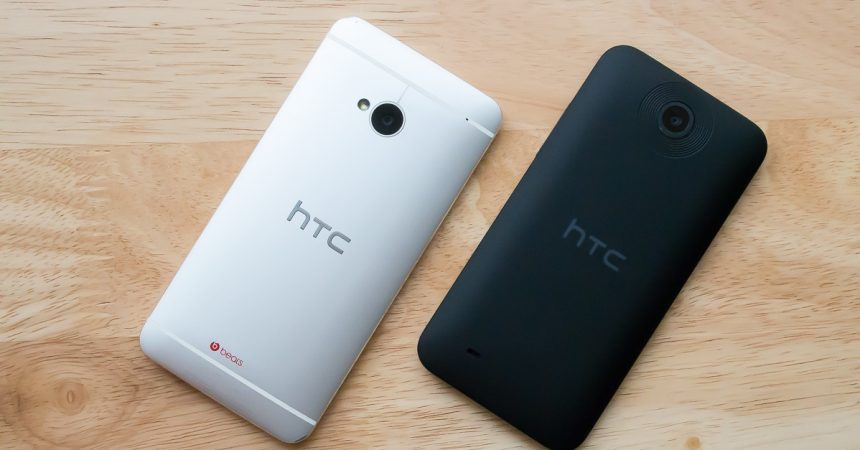 The HTC Desire 300 is much less than the well-loved HTC One in terms of aesthetics and appeal, but the device is particularly needed for HTC to reach the low budget market. Here is a quick review of what users can expect from the HTC Desire 300. 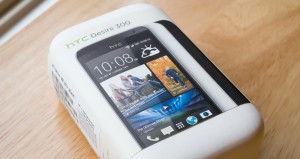 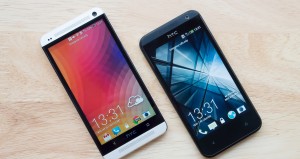 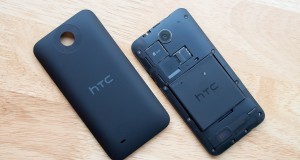 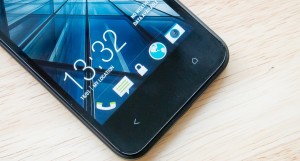 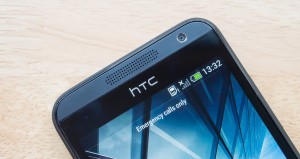 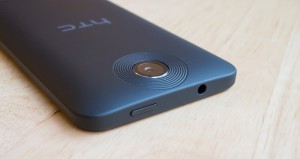 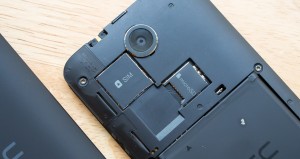 Performance of the HTC Desire 300 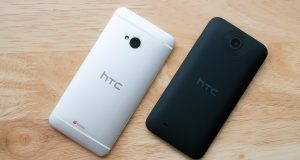 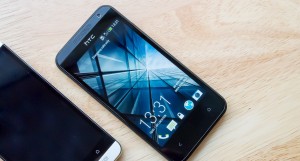 The Desire 300 obviously came with some of the strong points that HTC has always been acknowledged for, especially in terms of the hardware. It is a legitimate smartphone that one can boast of, and it is something that you wouldn’t worry about. For the $249 unlocked price, the Desire 300 is a gem. 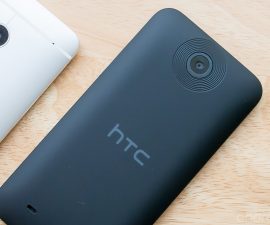