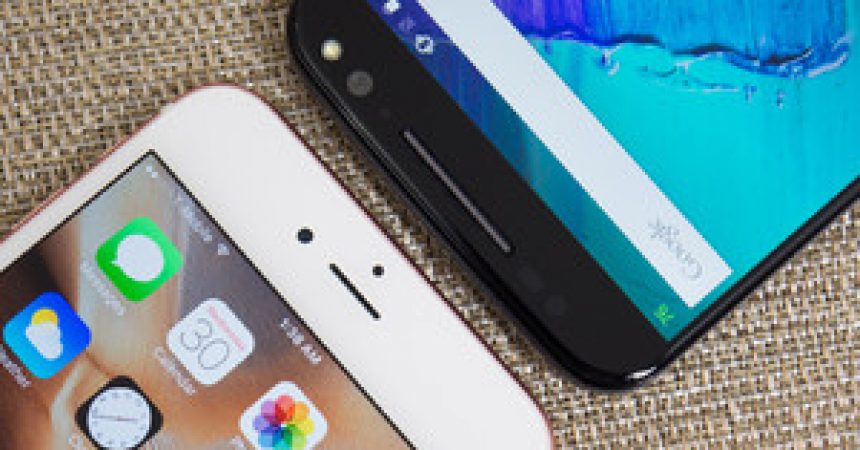 A comparison between Apple iPhone 6s Plus And Motorola Moto X Pure will be discussed here. The successor of iPhone 6s is here with some significant internal upgrades, Motorola is not behind; releasing Moto X Pure which has great capacity to be a satisfying high end device. So how will the two bad boys fair when they are put against each other? Read the full review to know the answer. 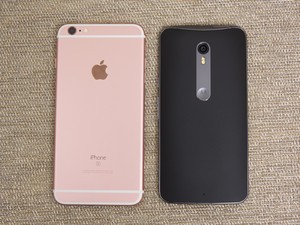 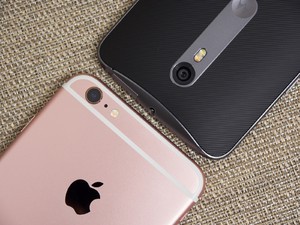 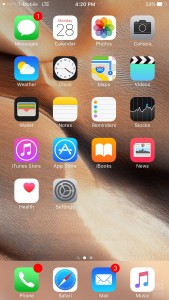 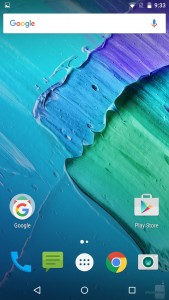 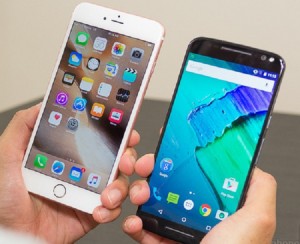 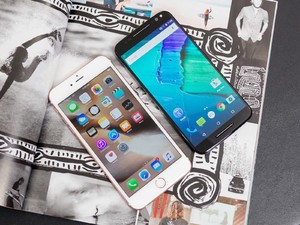 Both the devices are equally amazing but one is just a little better than the other and that device is Moto X, as it is more durable has a better display and the very important feature of expendable memory slot. The other device is also very nice but our pick of the day is Moto X. 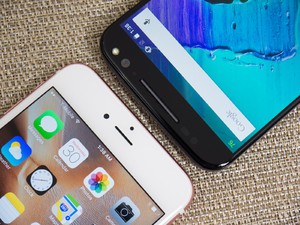 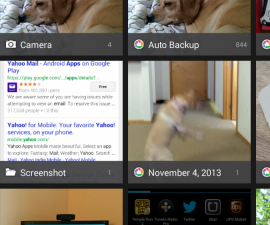 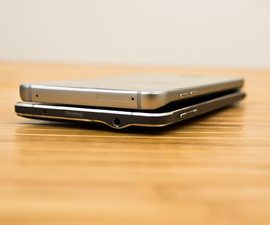 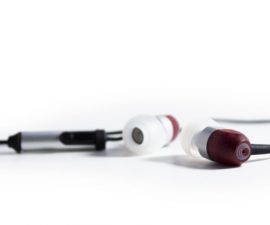 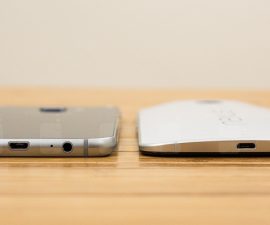 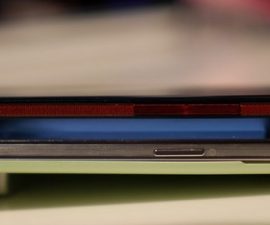