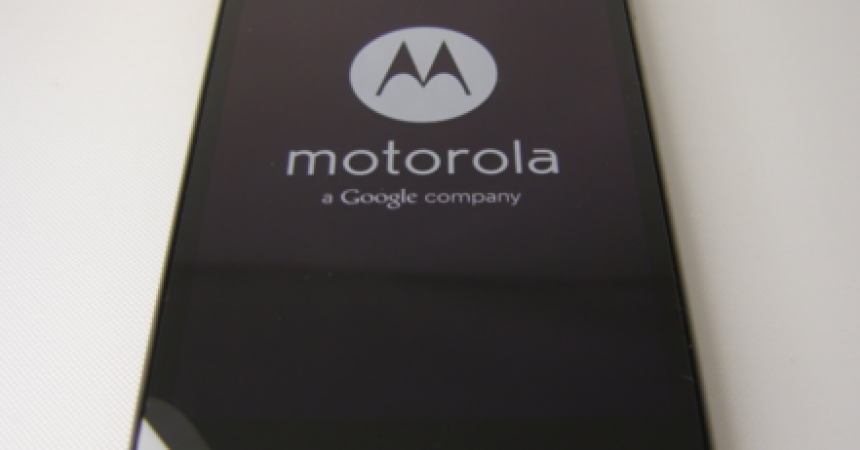 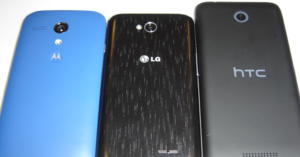 Black Friday and Cyber Monday/week is the time of year when there are huge sales annually in the United States.  This year, we picked up two brand-new, pre-paid Android phones for only $49.98 at Best Buy and, we wanted to see how they stood up.

Disclaimer: These phones are carrier specific.  If you’re thinking of getting one of them, make sure to be aware of their carrier limitations.

Before we start, we would like to establish a baseline which we can use to compare with each.  For this baseline, we’re going to use the original Motorola Moto G. 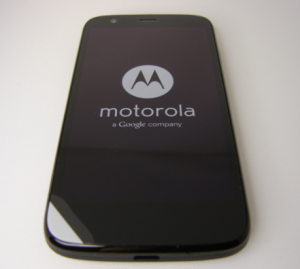 The 4.5 inch Moto G is powered by a Snapdragon 400 SoC and has 1GB of RAM.  If you can catch a Verizon or a Boost Mobile sale, you can get the Moto G for as low as $50.  For our review, we’re going to use the Google Play Editions Moto G which has 16GB if internal storage.  We purchased this phone for $200.

The AnTuTu benchmarking app was used for testing.

The phones we will be comparing to the Moto G are a Boost Mobile LG Realm and the Virgin Mobile HTC Desire 510. 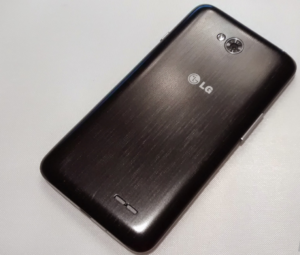 The LG Realm is exclusive to Boost Mobile with a regular selling price of $79.99.  If you wait for a Black Friday sale, you could get it for just around $19.99. 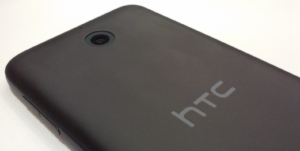 We have been anticipating the release of the HTC Desire 510 for several months now, since we learned that it would be one of HTC’s first 64-bit devices to be released commercially.  Now that we got the chance to try it out, we can say that it initially seemed very good.

While the performance of the HTC Desire 510 is on par with the Moto G, the problems with the display are a serious concern.

If being able to hold your phone in the landscape orientation isn’t that much of a problem for you, consider the Mobile HTC Desire 510 exclusive to Virgin Mobile.  This phone’s regular price is $99, but the one we got during Black Friday was $29.99.

To test the phones, we initially configured all three as similarly as possible and used them equality throughout the day.  After a week we then changed each configuration to best utilize each specific phone’s strengths and weaknesses.

What we found was:

One last important thing to consider when thinking about purchasing either the HTC Desire 510 or the LG Realm is who your service carrier is.  If you are already a customer with Virgin Mobile or Boost Mobile, the LG Realm and HTC Desire 510, are capable entry level devices.  If you manage to get them during Black Friday, they are a steal.

If, however, you are not with either of these carriers and are a new customer, you’re going to have to pay full price for these devices.  In this case, you’re better off looking for better phones even if the prices are higher – scuh as the Moto G.

What do you think; would one of these low priced Android smartphones work for you? 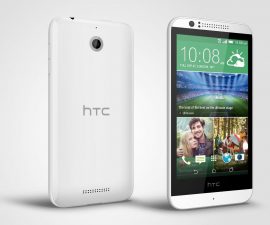