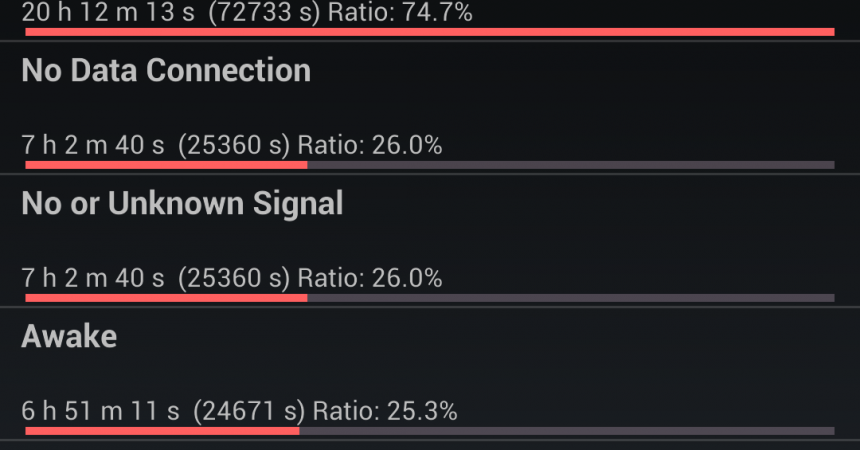 Droid DNA and its Battery Life

Most bloggers and tech commentators highly criticized the DROID DNA for having “poor” specifications. A while later, they are now eating what they’ve said about those specifications. The phone is actually impressive, especially in terms of battery life, and in spite of the “small” 2,020 mAh battery. 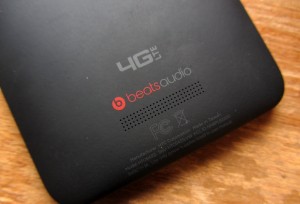 Note: Usage includes the use of Facebook, Twitter, Google, Dropbox, and Amazon. Only mobile data, GPS, and sync are on.

Droid DNA and its Battery Life

The battery life of DROID DNA can easily take you to 27 hours with that sort of usage – with nearly 10 percent left! Through Better Battery Stats – the app that’s awesome when it comes to checking your battery usage – we can see the usage of battery for the past day. Given the 1080p display, the 5-inch screen, the LTE, and the quad-core processor, it’s not shocking that people think the 2,020mAh battery is not sufficient. Here are some statistics of the DROID DNA battery: 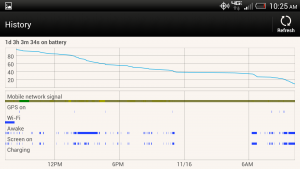 With these statistics, Wi-Fi was on for about one hour, and it was also turn on the 4G LTE. A lot of people try to avoid LTE as much as possible because they think that this is what drains your battery. The truth is, your battery life gets sapped out of your device. As you switch from LTE to CDMA – even more so as you do it repeatedly. It would be great for everyone to know that LTE has better power efficiency. Because it is faster and lets you use your connection in a shorter period of time. 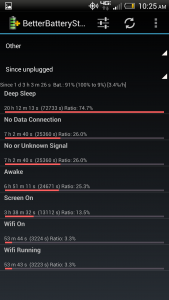 The display panel of the device, which is S-LCD3, is identified as a primary reason for this impressive battery life because of its power efficiency. However, the price to pay for this is that the color reproduction is not as great as the ones using an S-LCD2 panel. Add to this factor the “intelligent sleep” capacity of the HTC. What this feature actually does is to turn off your sync at night (which is from 11 in the evening to 7 in the morning). It’s a great feature to have, but even without it, HTC’s phone is still an impressive piece of high-end phone.

So like what the old saying goes – never judge a book by its cover. Obviously, the “small” 2,020 mAh battery did its job perfectly fine. A larger mAh does not necessarily mean that your phone would last longer. Know that a lot of things are at play here, not just the mAh numbers. DROID DNA is awesome for the average users, and even the heavy power users could be satisfied with it.

Have you tried the DROID DNA battery? What do you have to say about it? 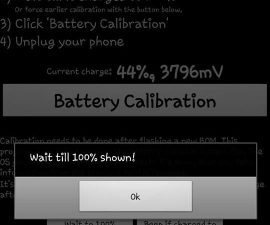 Calibrate The Battery Of An Android Device The one downside …
November 11, 2014 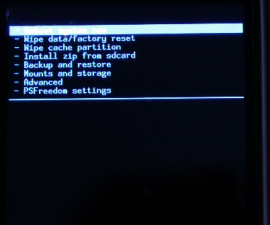 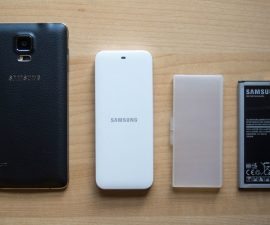 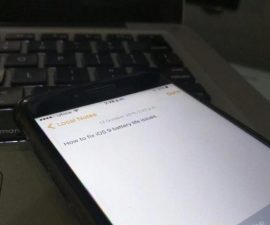 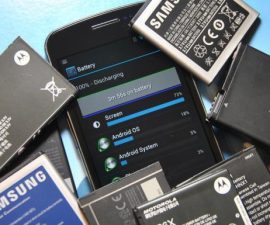 Best Way To Prevent Your Smartphone’s Battery From Exploding One alarming …
December 27, 2015 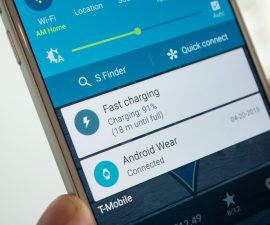