Home
HTC One SV
An Overview of HTC One SV 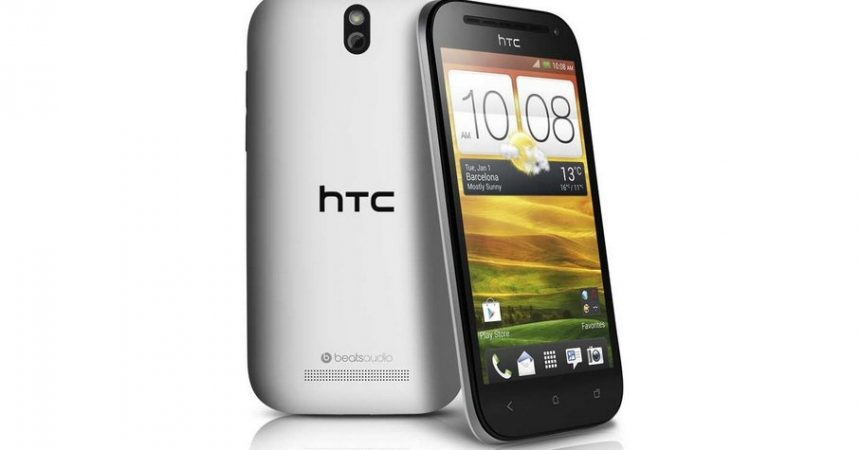 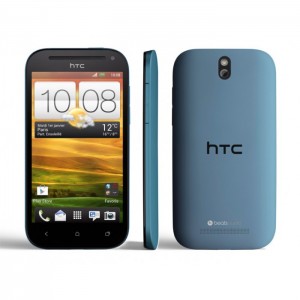 Some of HTC’s best features can be seen in the new HTC One SV. Can this mid-range handset deliver enough? So read the full review to find out.

The description of HTC One SV includes: 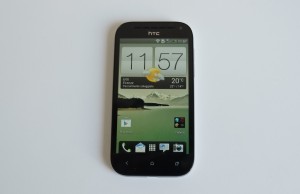 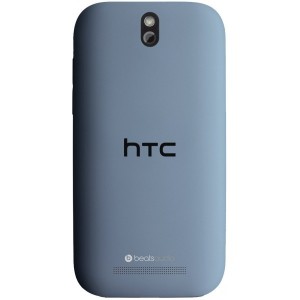 HTC is creating a library of handsets to suit the need of different users first there was the high-end HTC One X, then there was low priced HTC One V and now HTC has come forward with the midrange One SV. There is some definite fault in the device, putting that aside there is no other mid-range device which is support fo 4G network moreover the best of HTC Sense has been included. HTC One SV needs some improvements, but it is a nice option for those who want to get their hands on a 4G device. 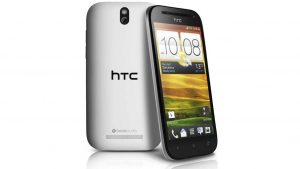 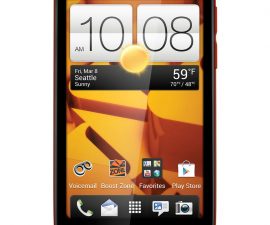