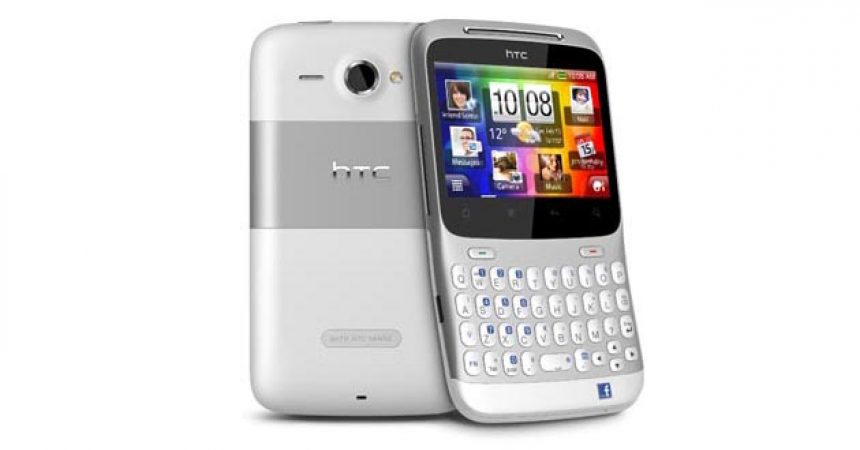 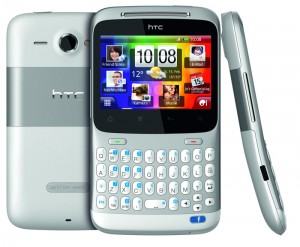 HTC has attempted to fit Android into a keyboard smartphone through Cha Cha. Can it get the attention of blackberry fans? To find out how it scored, please read the review…

A Closer Look of the HTC Cha Cha

Many attempts have been made to produce a miniature version of the smartphones with classic a keyboard that runs the Android operating system. All such attempts have failed to be successful up till now, but it seems HTC Cha Cha might change that trend. 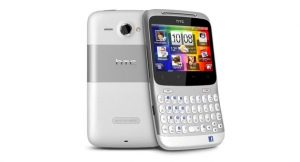 The point that needs improvement:

On the downside, you can’t flip some of the apps, an example of which is the web browser. 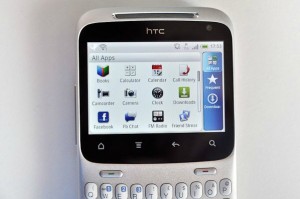 All things are good about this phone but there are also many drawbacks. The screen somehow feels too small for web browsing and video viewing and the flash support is not very good either. Overall HTC ChaCha is the best attempt at Blackberry styled android device up till now. 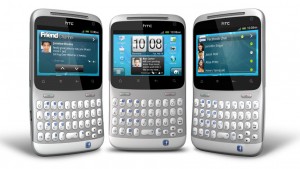 Have a question or want to share your experience?
you can do so in the comment section box below